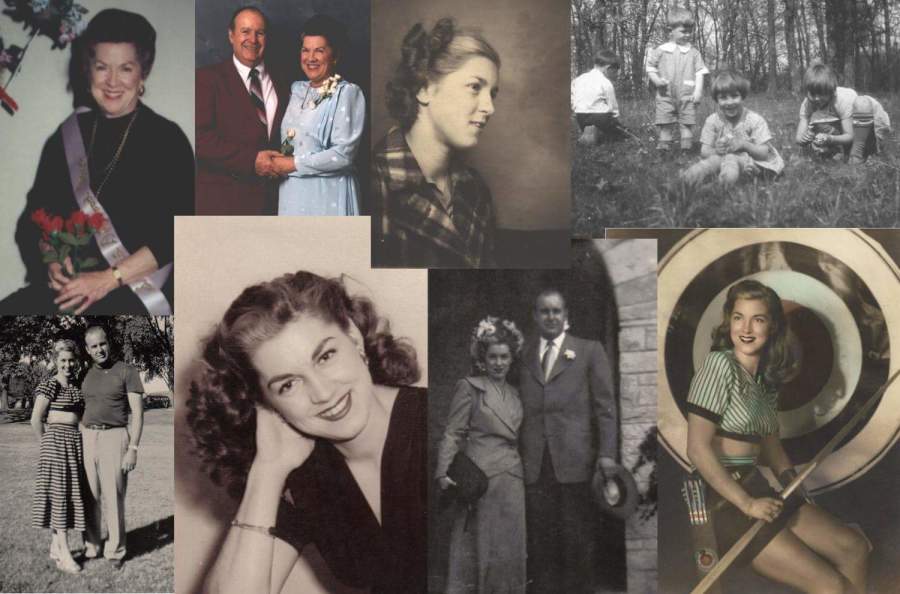 Enid Earle, 95, of Acworth, Georgia and formerly of Horseshoe Bend, Arkansas passed away Thursday, October 5, 2017 at Overlook at Cedar Crest Assisted Living Center. Originally from Waukesha, Wisconsin, Enid had a full life of travel and hard work. Her travels took her out west to Oklahoma and finally Alaska where she worked on the Alaskan Highway with her brother. Her greatest athletic achievement was being named the world professional archery champion. For several years she traveled the country performing in various sports shows with archery exhibits. She also traveled with the USO during the war years of World War II.

She was fortunate to find her lifelong love with Charles Russell Earle. They met and within weeks were married on October 24, 1944 and never regretted it. Enid working in the court system of Lee County, Florida and the ran for and was elected to the office of Supervisor of Elections, running unopposed until her retirement in 1988.

She was preceded in death by her husband Charles Russell Earle and her parents. She will be greatly missed.

Memorial services will be held at a later date.

To order memorial trees or send flowers to the family in memory of Enid Earle, please visit our flower store.