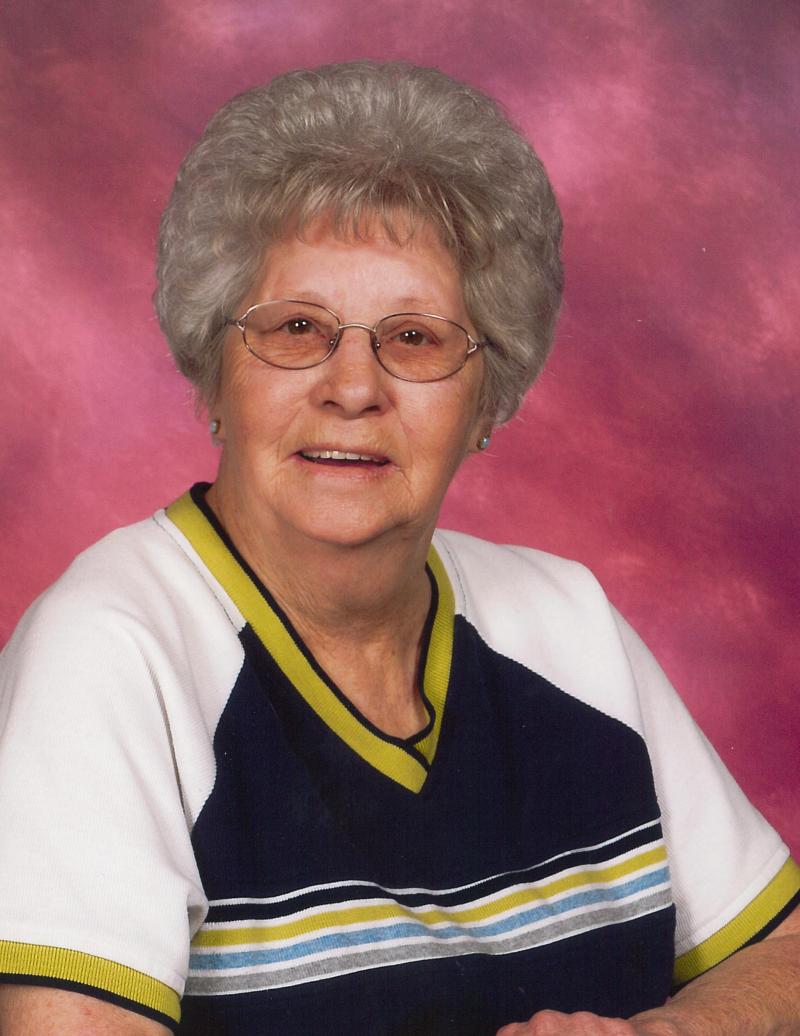 She is survived by her son Davis Estes and wife Laura of Salem; three grandchildren, Kyle, Derek, and Katelyn Estes all of Salem; three sisters, Vondera Keylon of Mammoth Spring, Faye Warden of Oxford, and Cecile Brewer and husband Paul of Thayer, Missouri; and many other relatives and friends. She was preceded in death by her husband; one sister, Georgia Cochran and her father and mother.

To order memorial trees or send flowers to the family in memory of Estes, Buna Rhea, please visit our flower store.
Send a Sympathy Card