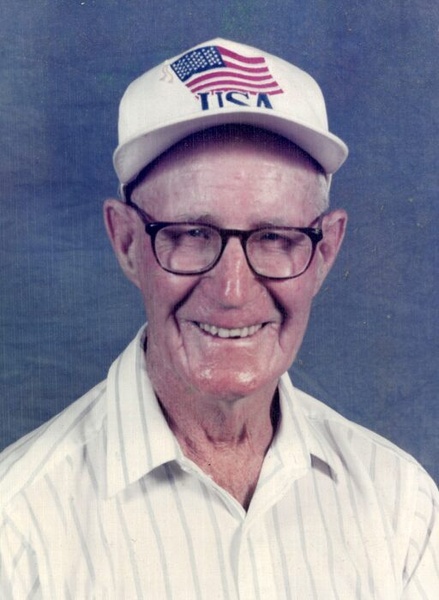 He was born in Enola, Arkansas on September 4, 1920, son of the late Bessie (Phillips) and Rufous Casey. He was united in marriage to Mary Lee McCormick on September 20, 1948, in Black Oak, Arkansas, and from this union four children were born.

Faber served in the United States Army as well as World War II. During his time in the military, he spent most of that time state side.

After serving his time in the military, Faber worked for a short time in farming before moving up north to accept a job with American Electric and Power. While with the electric company, he worked as a gas/electric lineman. In his free time, he loved fishing for catfish.

Farber was preceded in death by his wife Mary Lee (McCormick) Casey; his parents, his brothers, Quinton and Elwood, sisters, Carmi and Ruby.

To order memorial trees or send flowers to the family in memory of Faber Casey, please visit our flower store.