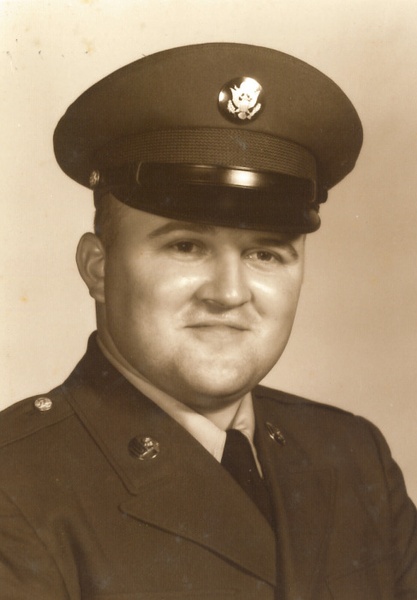 He was born near Evening Shade, Arkansas on August 20, 1941, son of the late Ivan E. and Floy E. (Thomas) Welch. Floyd spent his life as a loving son, brother, uncle and friend. He served our country in the United States Army from December 11, 1963 – November 24, 1965. During his working years, he worked as a mechanic making some of his own parts and took continuing education classes. Floyd worked with his dad at Welch’s Truck Stop from the 1950’s until he retired in 2010. He loved electronics, computers, design and building things. Floyd was a member of Liberty Hill Church of Christ.

To order memorial trees or send flowers to the family in memory of Floyd Dean Welch, please visit our flower store.
Send a Sympathy Card