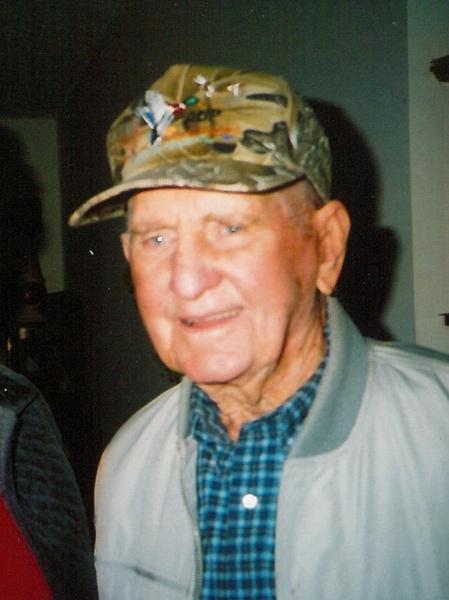 Otress Edmond Foster, 95, of Viola, son of the late Victor Foster and Alma Smith Foster, was born August 20, 1919 in Elizabeth, Arkansas. He died November 21, 2014 at Southfork River Therapy and Living Center in Salem, Arkansas, at the age of 95 years 3 months and 1 day.

He was united in marriage to Elda Leota Marchant December 7, 1938 in Elizabeth. To this union four children were born. He worked for the United States Postal Service as a rural mail carrier for thirty-three years. He was an avid hunter and fisherman. He was a member of the Elizabeth Baptist Church.

To order memorial trees or send flowers to the family in memory of Foster, Otress Edmond, please visit our flower store.