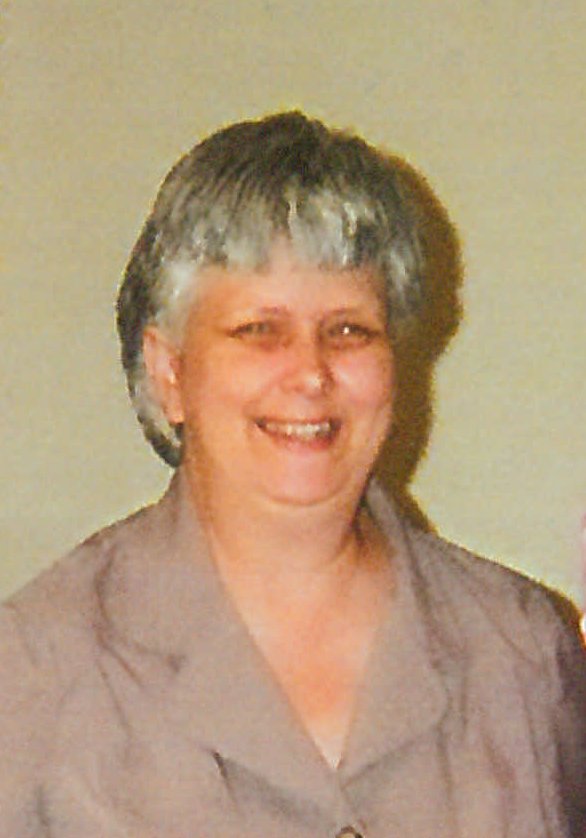 She was united in marriage to Clifton Foster November 17, 2000 in Melboure, Arkansas. She worked along side her husband on the family farm and was a member of the Elizabeth Baptist Church. She had an infectious laugh and will be missed by all who knew and loved her.

Funeral services are Saturday, October 10, 2015 at 2 pm at Elizabeth Baptist Church with burial to follow in Elizabeth Cemetery under the directon of Cox-Blevins Funeral Home of Salem. Visitation will be Friday from 6-8 pm at Cox-Blevins Chapel in Salem. To sign the online guest book go to http://www.coxblevinsfuneralhome.com.

To order memorial trees or send flowers to the family in memory of Foster, Angela Jo, please visit our flower store.
Send a Sympathy Card