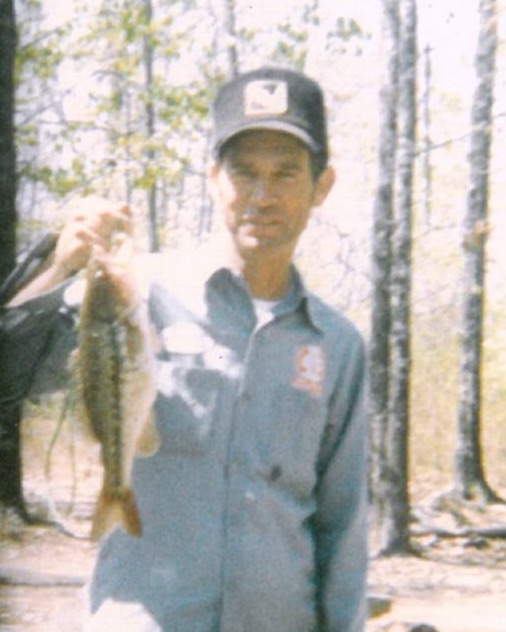 Gerold Wayne Bryant, 82, of Salem, Arkansas, passed from this walk of life to his Heavenly home on Thursday, January 19, 2023, in Little Rock, Arkansas.

He was born in Union, on March 21, 1940. He was the son of the late John Mak and Reba Thelma (Stuart) Bryant. He was united in marriage to the late Dula Bryant on February 20, 2005, in Franklin, Arkansas. Gerold worked for North Arkansas Electric Cooperative as a lineman for 28 years. Gerold loved the Lord and his church family at Mt. Zion Baptist Church in Union. He enjoyed fishing, playing guitar, and drinking coffee. Gerold loved his family and spending time with them.

He was preceded in death by his wife, Dula Bryant; first wife, Joyce Bryant; daughter, Dana Bryant, and parents.

A graveside service will be held Sunday, January 22, 2023, beginning at 2:00 PM at Oxford Cemetery in Oxford, Arkansas, with Bro. Gary Wallace and Bro. Ron Black officiating.

To order memorial trees or send flowers to the family in memory of Gerold Wayne Bryant, please visit our flower store.