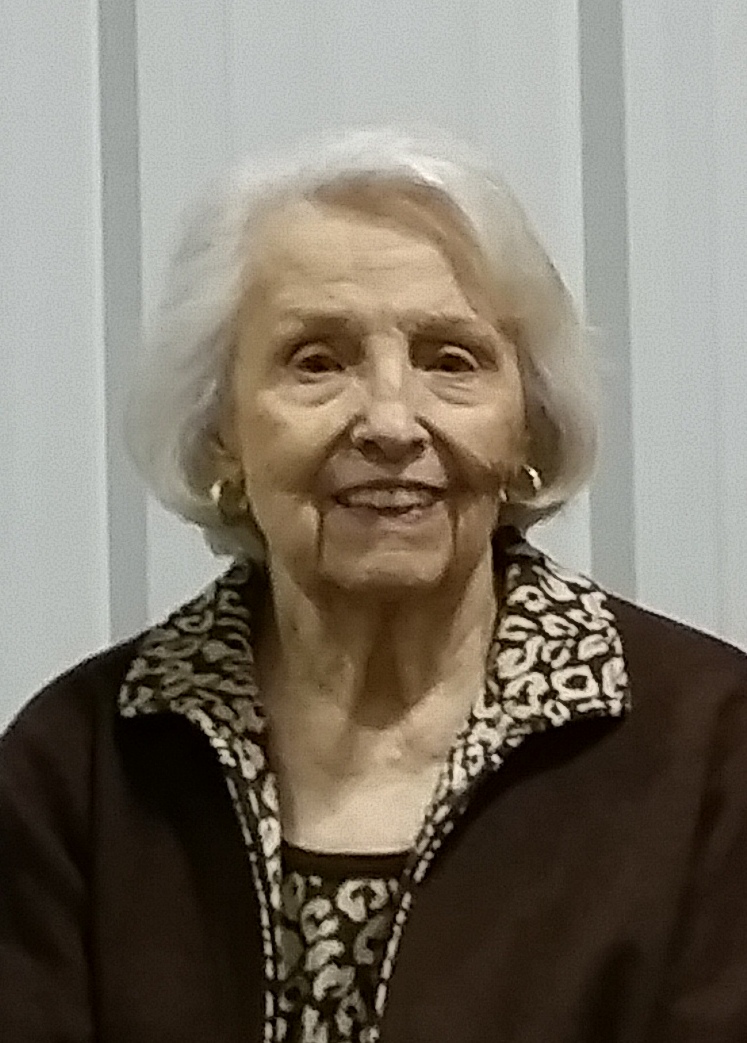 Sibyl Jean Gleghorn, of Salem, daughter of the late Luther Harber and Opal Gault Harber , was born July 21, 1926 in Wiseman, Arkansas. She died October 23, 2015 at Fulton County Hospital in Salem at the age of 89 years 3 months and 2 days.

She was united in marriage to Harvey Lee Gleghorn February 14, 1948 in Wiseman, Arkansas. To this union three children were born. She was a housewife above all, she also taught school in the Violet Hill School System, and was the office manager for the Salem Housing Authority for nineteen years. She was a member of the Salem United Methodist Church.

Survivors include her children: Reggie Gleghorn and wife Sarah of Salem, Linn Gleghorn of Little Rock, and Janelle Helton and husband Don of Rock Hill, South Carolina; grandchildren: Tennile Ellison, Justin Gleghorn, Kristyna Gleghorn, and Karlee Gleghorn; great-grandchildren: Braden and Bryson Love; and a host of other relatives and friends.

She was preceded in death by her husband;four brothers: Thrul Harber, Harlus Harber, Duane Harber, and Jackie Harber; and her father and mother.

Funeral services are Sunday, October 25, 2015 at 2 pm at Salem United Methodist Church with burial to follow in Salem Cemetery under the directon of Cox-Blevins Funeral Home of Salem. To sign the online guest book go to www.coxblevinsfuneralhome.com. Visitation will be Saturday from 5-7 pm in Cox-Blevins Chapel.

To order memorial trees or send flowers to the family in memory of Gleghorn, Sibyl Jean, please visit our flower store.
Send a Sympathy Card