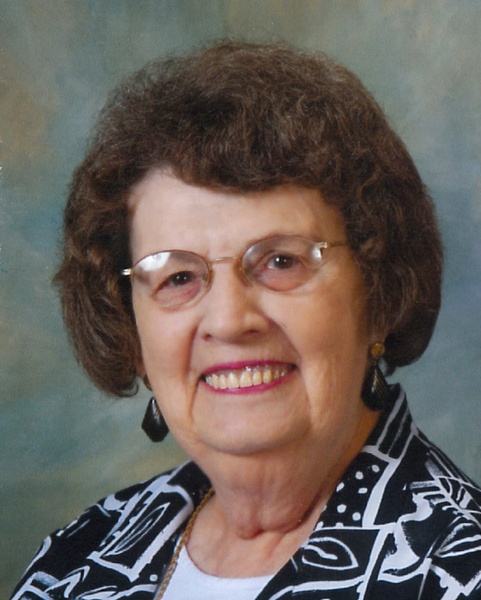 She was born in Port Huron, Michigan on March 5, 1935, daughter of the late Lillian Ann (Lubahn) and Christie Waltenburg. Gwen spent her life as a loving daughter, sister, wife, mother, grandmother, great grandmother and friend. She was united in marriage to Robert Joseph Cooper on June 16, 1982 in Imperial Beach, California. She was a member of the Salem First Baptist Church in Salem, Arkansas. During her working years, she worked at the school in her community as a teacher’s aide for deaf children and on yard duty. After working at the school, she later worked as a statistical clerk with the police department. Gwen was also a Girl Scout Leader, involved with Cub Scouts, Football and Band Booster, past PTA President, Who’s Who of American Women and known as Wonder Woman. Gwen was always doing her part for her community. She started a Youth Center and was always volunteering her time to the young people and kids of the community.

To order memorial trees or send flowers to the family in memory of Gwendolyn Ruth Cooper, please visit our flower store.