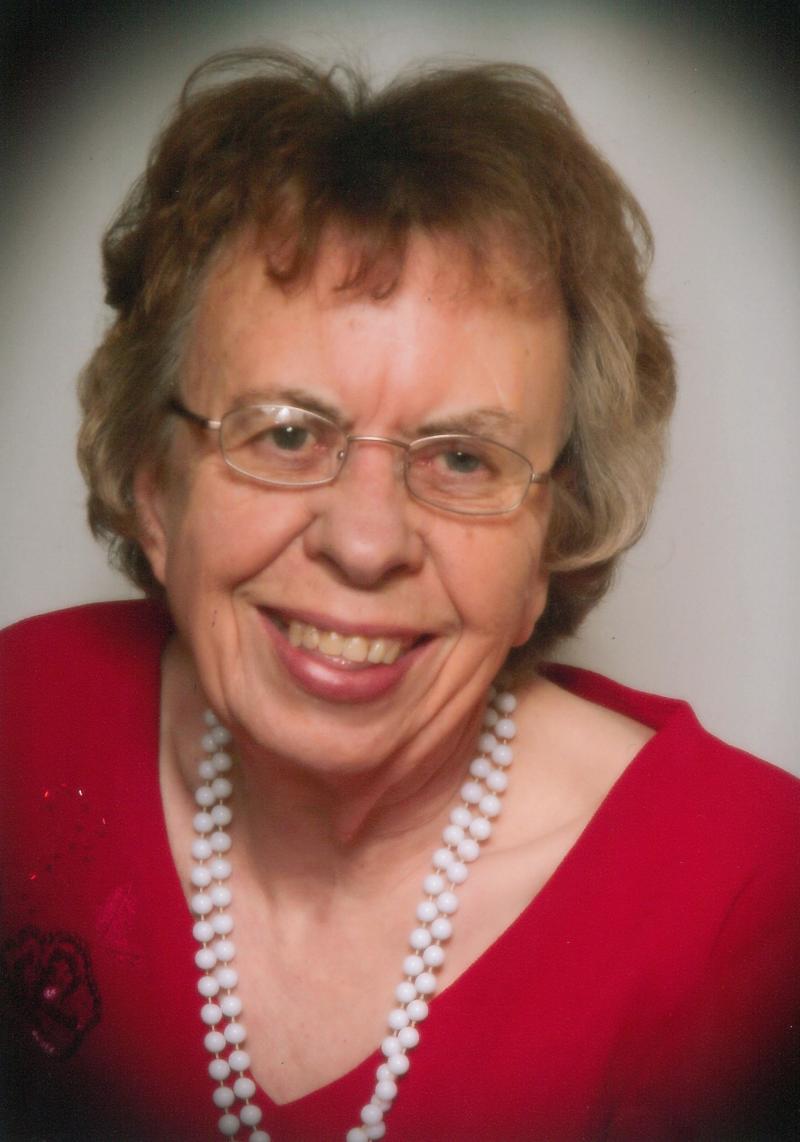 Mable Lorene Harlow, of Salem, daughter of the late Jonathan Maddock Harlow and Lilly Mae Anderson Harlow, was born June 13, 1943 in Pemiscot County, Missouri. She died July 16, 2015 at Fulton County Hospital in Salem at the age of 72 years 1 month and 3 days.

She was a member of the First Assembly of God Church in Salem.

Survivors include her silings: Edith Eisenhour of Springfield, Missouri, Larry Harlow of Springfield, Missouri, Junior Harlow of Salem, Eldon Harlow of Katy, Texas, Ray Harlow of Tomball, Texas, and Wanda Faye Combs of Russellville, nieces, nephews and a host of other relatives and friends. She was preceded in death by brothers and sisters: Laura Freeman, John Sylvester Harlow, Iva Mae Harlow, Alvin Daniel Harlow, Carl Dewayne Harlow; and her father and mother.

To sign the online guest book go to coxblevinsfuneralhome.com.

To order memorial trees or send flowers to the family in memory of Harlow, Mable Lorene, please visit our flower store.
Send a Sympathy Card