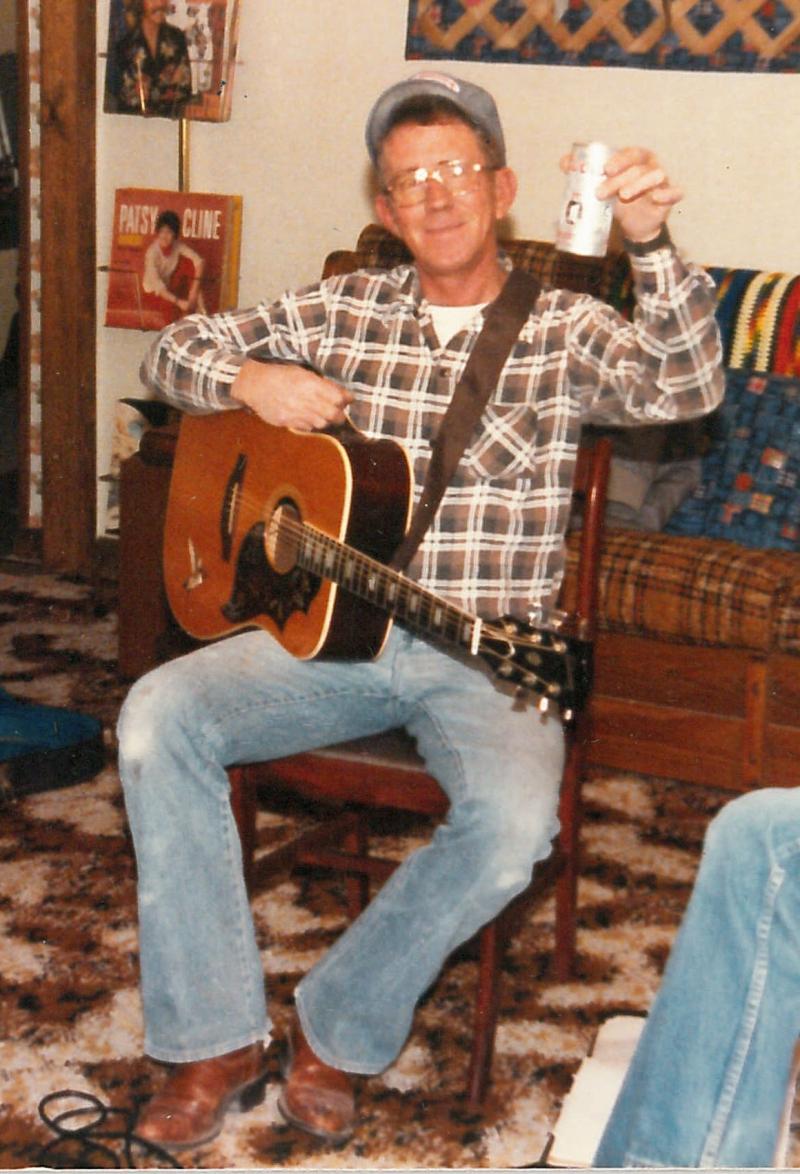 Harold Wayne Emery of Sturkie, Arkansas, son of the late Noel Emery and Mary Trett Emery Voigtlander was born August 29, 1943 in Moko, Arkansas. He died March 18, 2016 at Fulton County Hospital in Salem, at the age of 72 years 6 months and 18 days.

Harold was a Navy veteran and served his country during the Vietnam War where he earned the National Defence Service Medal and the Vietnam Service Medal. After returning home, he spent his working years at North Arkansas Electric Coop in Salem as a master electrical engineer. He enjoyed spending time with his friends, co-workers, family and neighbors. He loved to fish, shoot skeet, read, travel and recently restoring antique cars. He was a member of Salem 418 Free and Accepted Masons. He was known for his sense of humor, his kindness and willingness to help others and will be greatly missed by all. He was a member of the Church of Christ.

Survivors include his sister: LaDonna Hanson and husband Conrad of Overland Park, Kansas; his brothers: Darryl Emery and wife Jeanette of McKinleyville, California and Rick Emery of Sturkie; step-father, Henry Voigtlander; many nieces and nephews and a host of other relatives and friends. He was preceded in death by both parents and his daughter, Valerie Emery.

To order memorial trees or send flowers to the family in memory of Harold Wayne Emery, please visit our flower store.