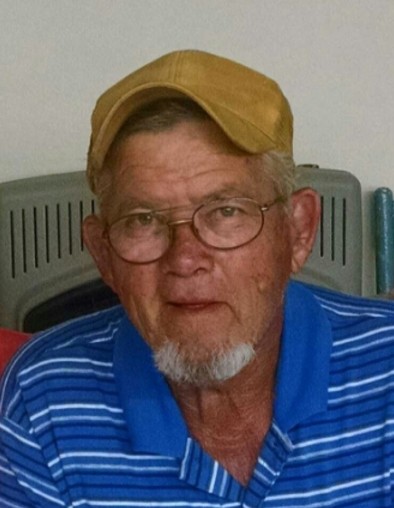 He was born on October 29, 1945 to Lila Mae Stone Hardin and Monroe Benton Hardin in Camp, Arkansas.

Harold was united in marriage to Lavada Ruth Alexander on December 21, 1963 in Monette, Arkansas and later became the proud dad of one son and three daughters.

He spent his working years as a carpenter and helped build many homes in Arkansas, Texas, Colorado, and Mississippi, including homes for family members. He also helped lay many miles of phone cable. Harold was a member of Salem First Baptist Church in Salem, Arkansas.

Honorary Pallbearers include: Nieces and Nephews

To order memorial trees or send flowers to the family in memory of Harold Dean Hardin "Fuzz", please visit our flower store.
Send a Sympathy Card