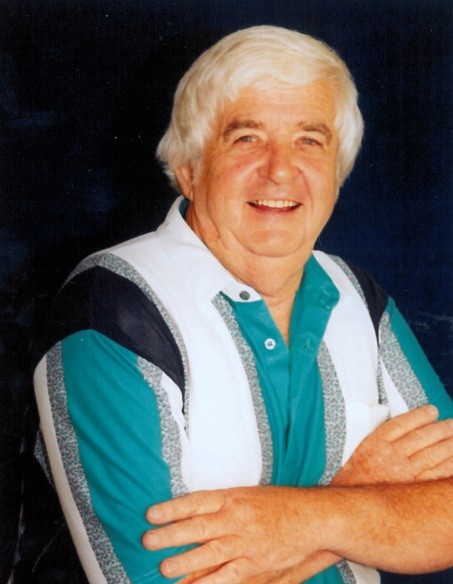 He was born in Mammoth Spring, Arkansas on January 14, 1939, son of the late Gola Marie (Kester) and John Harrison Hurst. Harold spent his life as a loving son, brother, father, grandfather, great grandfather, and friend. He was united in marriage to Virginia Cotham in November of 1960 and from this union two daughters were born, Debra and Tonya. He was of the Baptist faith. During his working years, he owned a construction and drywall business. Later on in life, he owned Harold’s Flea Market in Salem for many years. Harold loved his family and friends, auctions, finding a good deal and hot peppers. He collected knives, guns, and harmonica’s. Harold was a practical jokester and loved making people laugh.

He was preceded in death by his parents, John and Gola Hurst; son-in-law, Ron Alsdorf; sister, Johnie Lou Pence and brother-in-law, Ronnie Pence.

In lieu of flowers, the family suggests memorials be made to his family in care of his granddaughter, Lauren Alsdorf.

To order memorial trees or send flowers to the family in memory of Harold P. Hurst, please visit our flower store.