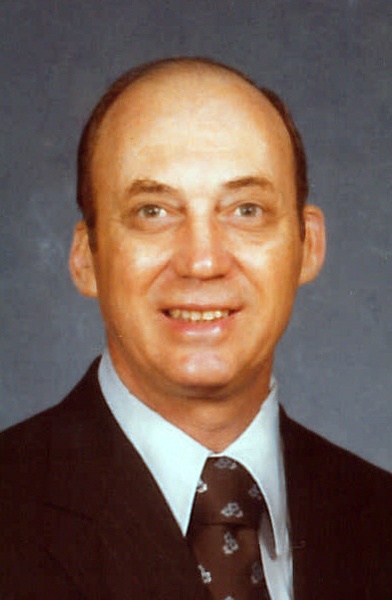 He was the third child born to Otis and Mattie (Franks) Rowden on October 14, 1923 in Oxford, Arkansas. He was united in marriage to Hazel Lavauna Fleming on January 29, 1948 in Salem, Arkansas at the Salem Methodist Church.

Jack is a Veteran of the United States Army serving with distinction in WWII in the following campaigns: Normandy, Northern France, the Rhineland, and Central Europe. He earned four Bronze Stars for courage and bravery under fire. On his return to the states he worked for his father at Rowden Furniture Store in Salem. Jack later moved to St. Louis and drove for Gateway Trucking and was transferred to Atlanta where he worked until retirement and relocated back to Salem. Jack enjoyed spending time with his family and friends and dancing at various local gatherings.

A funeral service will be Thursday, May 30, 2019 at the Salem Cumberland Presbyterian Church in Salem, Arkansas beginning at 4:00 PM with Bro. Bobby Coleman officiating. Visitation will be prior to the service beginning at 3:00 PM. Burial with full Military Honors at Oxford Cemetery in Oxford, Arkansas.

The family would like to thank White River Healthcare for the wonderful caring service they provided to Jack.

To order memorial trees or send flowers to the family in memory of Harold "Jack" R. Rowden, please visit our flower store.
Send a Sympathy Card