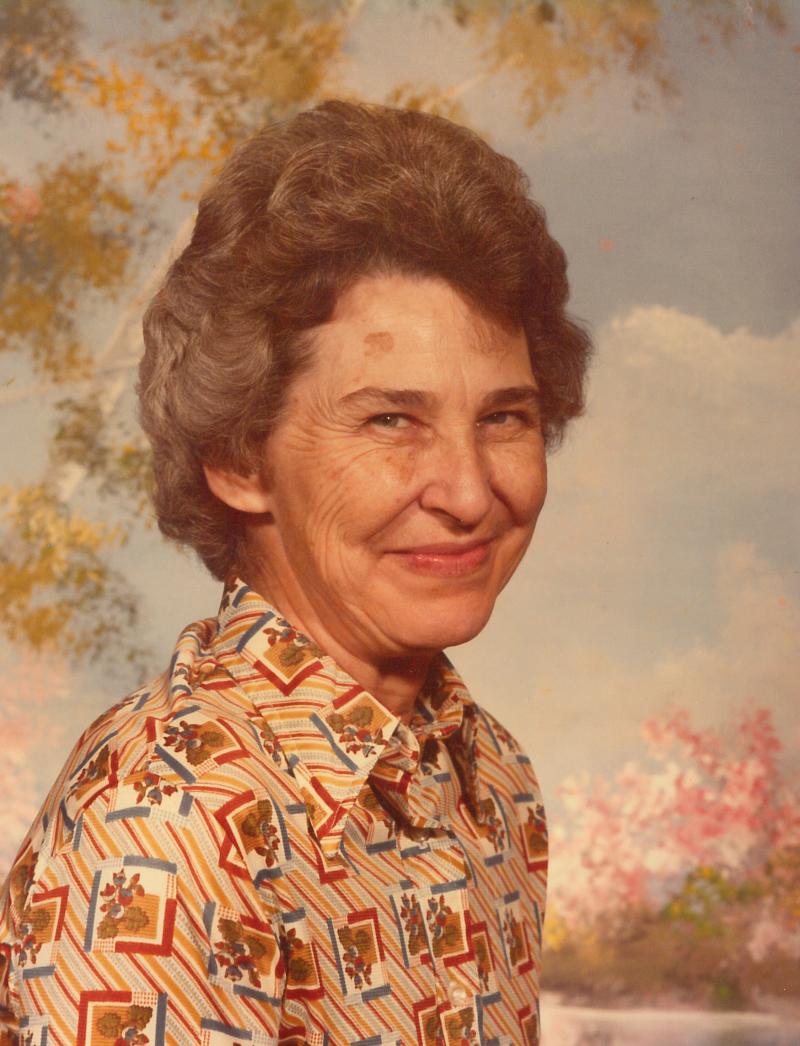 Glenda Helm-McCord, of Salem, daughter of the late Alvin Cecil Estes and Mary Ona Locke Estes, was born July 30, 1933 in Agnos, Arkansas. She died March 14, 2015 at Baxter Regional Medical Center in Mountain Home, at the age of 81 years 7 months and 16 days.

She was united in marriage to Everett Virgil Helm in Salem. To this union four children were born. After Everetts death she married Carrell McCord in Ash Flat, who also preceded her in death. She was a dietary aid at the Cherokee Village Hospital for many years. She was a member of the Church of Christ.

Survivors include her children: John Helm of Fayetteville, Terry Jo Helm-Wolverton of Ash Flat, and Everett Virgil Helm Jr. of Salem; grandchildren: Mary Elizabeth Smith, Jamie Nicole Helm, Jeannie Elizabeth Schindler, and Franklin Cole Wolverton; six great-grandchildren; and many nieces, nephews, and a host of other relatives and friends. She was preceded in death by her first and second husbands; one son: James Henry Helm; two brothers; three sisters; and her father and mother.

To order memorial trees or send flowers to the family in memory of Helm-McCord, Glenda, please visit our flower store.
Send a Sympathy Card