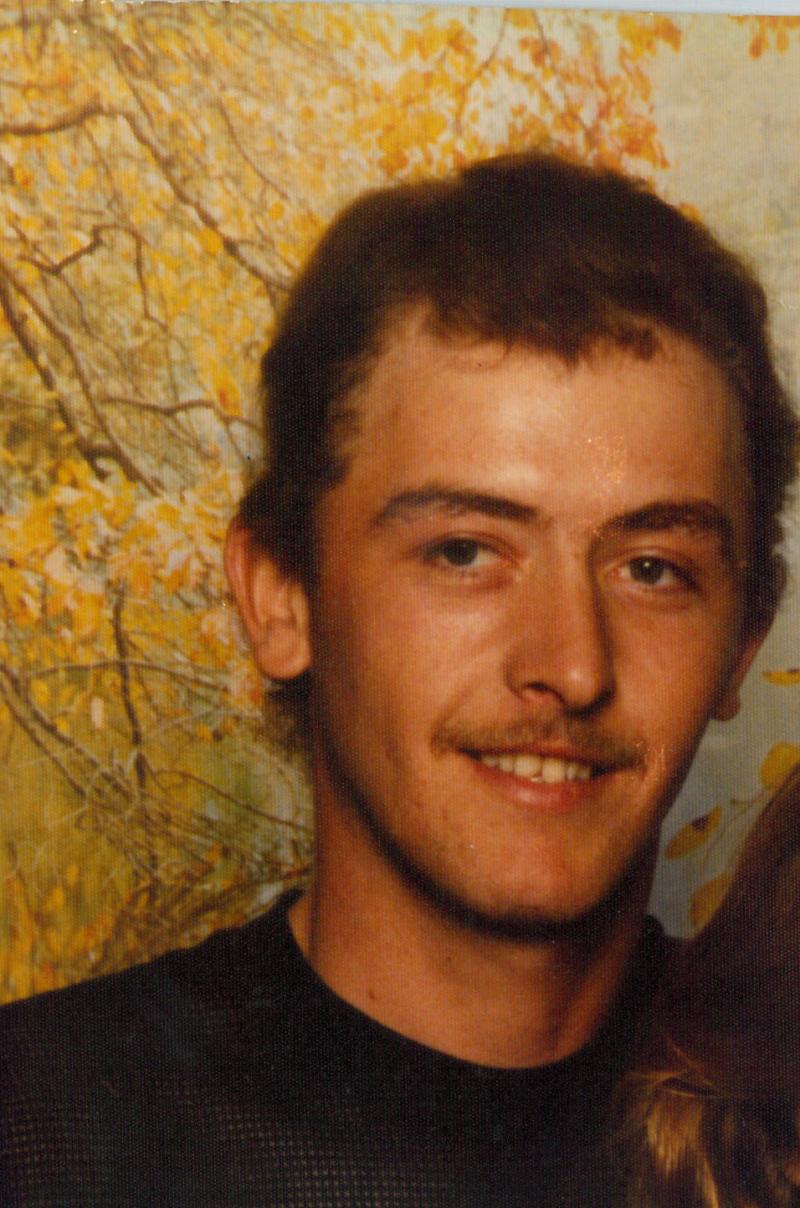 Darrell Michael Holloway, of Salem, son of the late Otis Holloway and Shirley Spencer Holloway, was born November 25, 1966 in Jonesboro, Arkansas. He died April 23, 2015 at South Fork River Therapy and Living Center in Salem at the age of 48 years 4 months and 29 days.
He spent his working years as a logger. He loved to hunt and fish, and was an expert marksman. He was a member of the Baptist Church.
Darrell is survived by his mother, Shirley Hammond of Salem; his children: Paul Martin Holloway, Sasha Holloway, Darrell Michael Holloway Jr., Hope Alsup, Cody Holloway, and Casey Holloway; granddaughter, Brooklynn Holloway; sisters, Melissa Beard of Walnut Ridge, and Lora Rosencrans of Ash Flat; and many nieces, nephews, and friends. He was preceded in death by a daughter, Alicia Holloway and his father Otis Holloway.
Pallbearers are Tobby Goodwin, Roger Cochran, Gary Baldridge, Robert Baldridge, Phillip Baldridge, and Jimmy Baldridge.
Funeral Services will be Saturday, April 25, 2015 at 2:00 pm at Cox-Blevins Chapel in Salem, Arkansas. Visitation will be from Noon until service time at Cox-Blevins Chapel.

To order memorial trees or send flowers to the family in memory of Holloway, Darrell Michael, please visit our flower store.