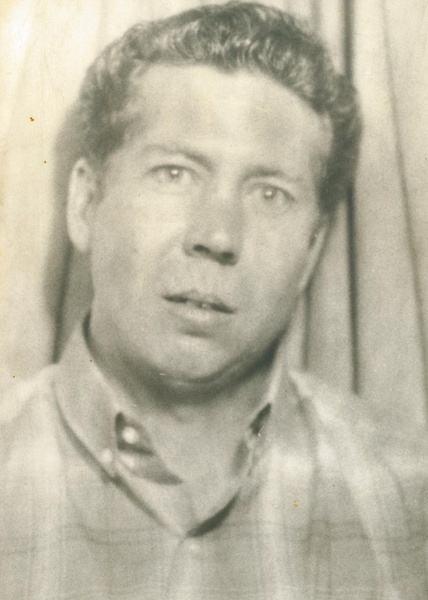 Carmon Neal Holstine, of Viola, Arkansas, son of the late Luther Holstine and Alpha Williams Holstine, was born September 1, 1945 in Viola, Arkansas. He died June 11, 2014 at his home in Viola at the age of 68 years 9 months and 10 days.

He was united in marriage to Ernestine Brand and to this union one son was born. He married Jill Steimer July 31, 1990 at Salem. To this union one daugher was born. During his working years he was a farmer and did auto body work. He was a wonderful man and all that knew him loved him. He was a christian.

He is survivred by his loving wife Jill of the family home; his children, Richard Holstine and wife Amy of Viola, and Tanya Holstine and husband Michael also of Viola; grandchildren, Chance Holstine, and Maisellyn Wheat; three brothers, J.H. Holstine of Caulfield, Missouri, James Holstine and wife Rosetta of Viola, Joe Holstine and wife Shirley of Richmon, Kansas; three sisters,Mary Ruth Baker of Elizabeth, Louise Crotts of Mountain Home, and Devene Gilbreath and husband Ray of Ash Flat; one brother-in-law A.J. Baker; many nieces and nephews and a host of other relatives and friends.

To order memorial trees or send flowers to the family in memory of Holstine, Carmon Neal, please visit our flower store.