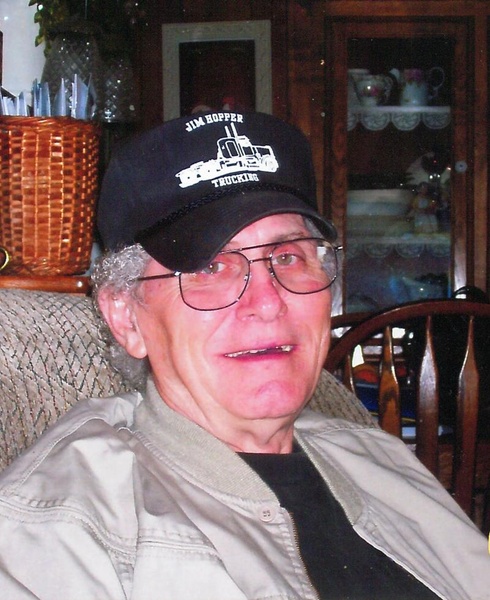 He was a a self employed truck driver. He served his country in the United States Air Force and was of the Baptist faith.

To order memorial trees or send flowers to the family in memory of Hopper, James E., please visit our flower store.
Send a Sympathy Card