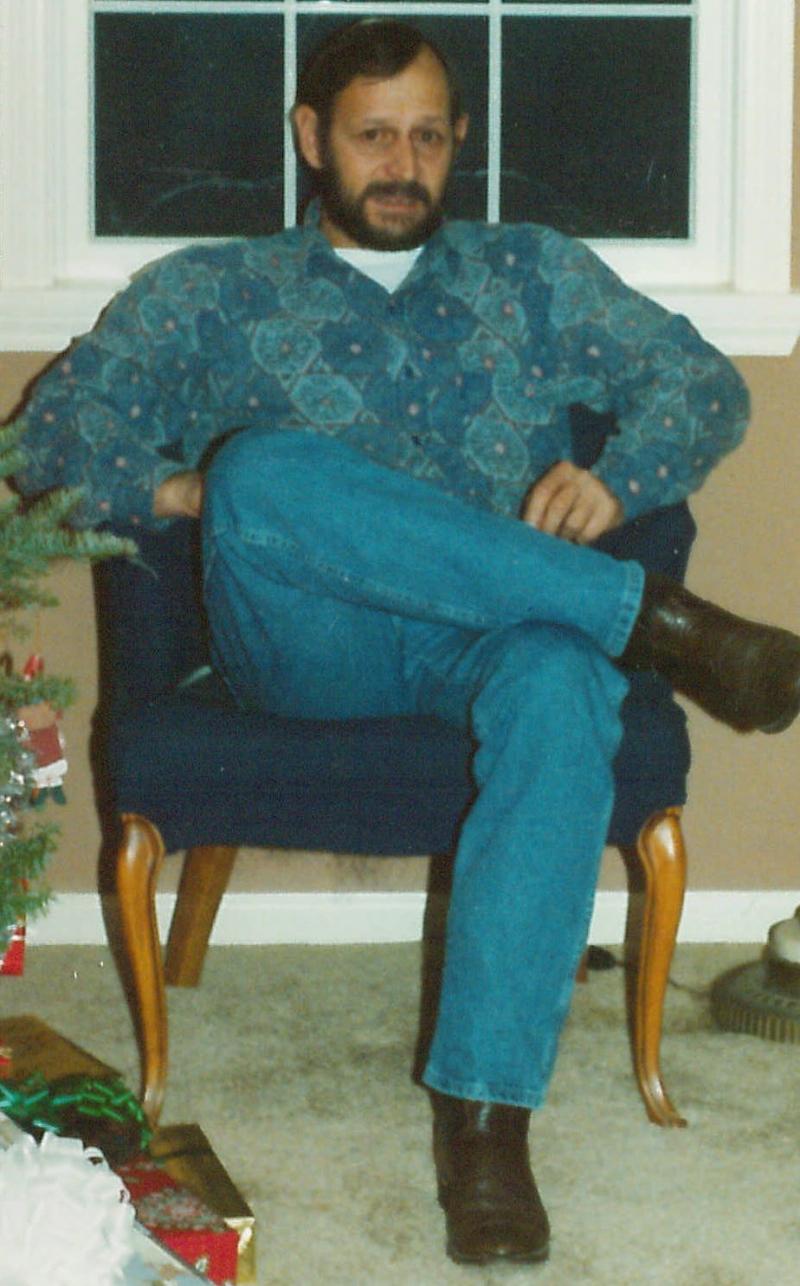 Earl Dean Howard, of Saddle, son of the late Vernon Howard and Mildred Smith Howard, was born December 16, 1953 in Thayer, MO. He died October16, 2013 at Fulton County Hospital in Salem, at the age of 59 years and 10 months.

He was a concrete finisher for many years. He was of the Baptist faith.

Survivors include his sister, Gail Bozeman and husband Jim of Salem; brother-in-law, Michael Dover of Salem; three nieces, Julie Tice and husband Pat of Wichita, KS., Angie Ward of Harrison and Valerie Dover of Salem; two great nephews and two great nieces and a host of other relatives and friends. He was preceded in death by one brother, Gene Howard and his father and mother.

Services are Friday, October 18, 2013 at Cox-Blevins Chapel beginning at 10 am under the direction of Cox-Blevins Funeral Home of Salem. Visitation is Friday from 9 am to service time.

To order memorial trees or send flowers to the family in memory of Howard, Earl Dean, please visit our flower store.