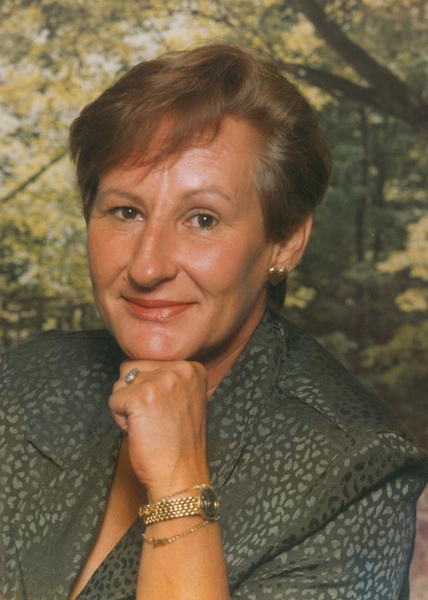 Ramona Howell, of Viola, daughter of the late Roger Smalldridge and Mary Jackson Smalldridge, was born June 11, 1948 in Jonesboro, Arkansas. She died June 2, 2015 at UAMS in Little Rock at the age of 66 years 11 months and 22 days.

She was united in marriage to Herbert Butch Howell in Salem May 21, 1966. To this union three children were born. She was employed for many years by the tri-County Shirt factory. She was a member of the Mitchell Assembly of God Church.

Survivors include her husband of the family home; her children: Herbert Dean Howell of Mitchell; Steven Scott Howell and wife Teresa of Branson; grandchildren: Tyler, Dustyn, Tessa, and Bridgett; great-grandchildren: Cameron, Gunner, Devin, Ariana, and Damian; her siblings: Anne Kuck of Albuquerque, NM; Deborah Nunley of Jonesboro; Roddy Smalldridge of Canton, MO; Kelly J. Kelly of Canton, MO;Stephen Smalldridge of Crystal City, Fl; and JoEllen Ziehm of Dahlgren, IL; nieces, nephews and a host of other relatives and friends. She was preceded in death by a son, Bryan Howell and her father and mother.

Graveside services are Friday, June 5, 2015 at 10 am at Bexar Cemetery under the directon of Cox-Blevins Funeral Home of Salem. To sign the online guest book go to coxblevinsfuneralhome.com

To order memorial trees or send flowers to the family in memory of Howell, Ramona, please visit our flower store.