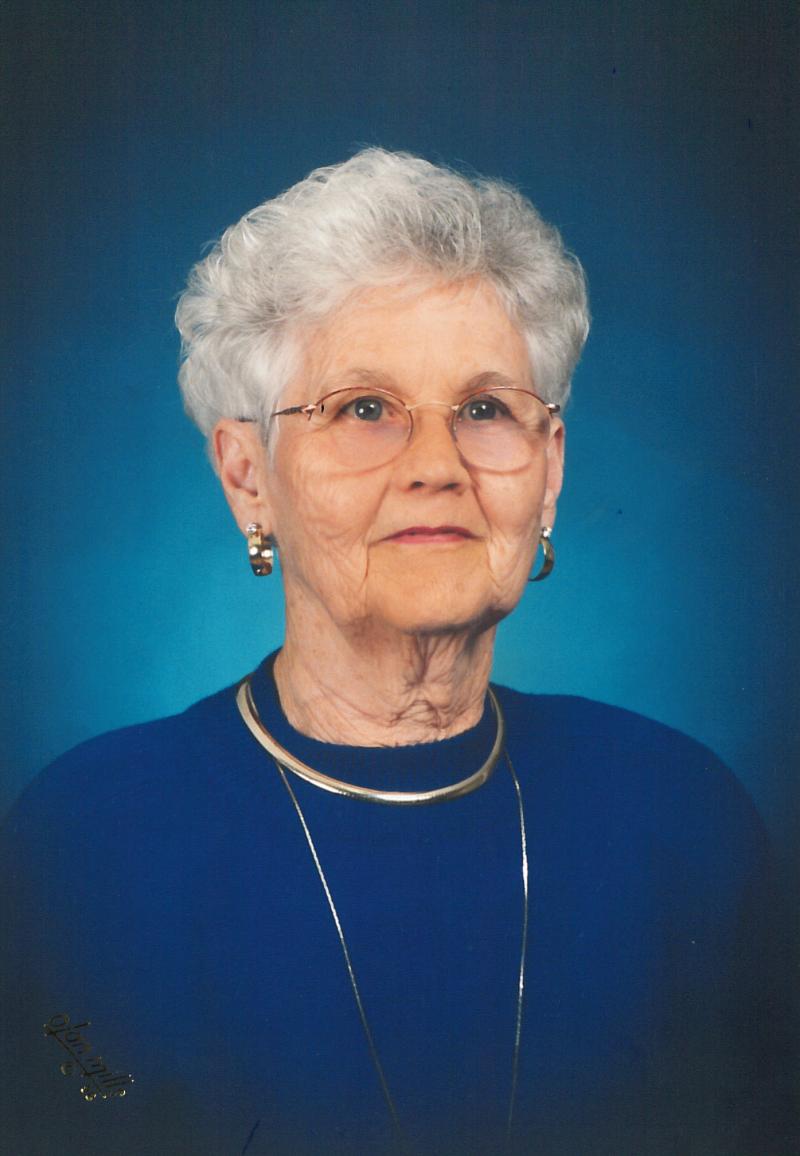 Alice Louise Humphries, of Salem, daughter of the late Omery C. Weathers and Lucy E. Rowden Weathers, was born July 7, 1921 in Salem, Arkansas. She died September 23, 2015 at Fulton County Hospital in Salem at the age of 94 years 2 months and 16 days.

She was united in marriage to Jack Humphries February 12, 1944 in San Antonio, Texas. She was owner/operator of Humphries Drug and Casual Shop on the Salem Square for many years. Prior to that she was a school teacher.

Survivors include nieces and nephews and a host of other relatives and friends. She was preceded in death by her husband, one sister, Betty Whitaker; four brothers, Don, Carl, Eugene and Bob Weathers and her father and mother.

Funeral services are Sunday, September 27, 2015 at 2 pm at the Salem United Methodist Church with burial to follow in Salem Cemetery under the direction of Cox-Blevins Funeral Home of Salem. Visitation will be Saturday from 6-8 pm at Cox-Blevins Chapel in Salem. To sign the online guest book go to coxblevinsfuneralhome.com

To order memorial trees or send flowers to the family in memory of Humphries, Alice Louise, please visit our flower store.