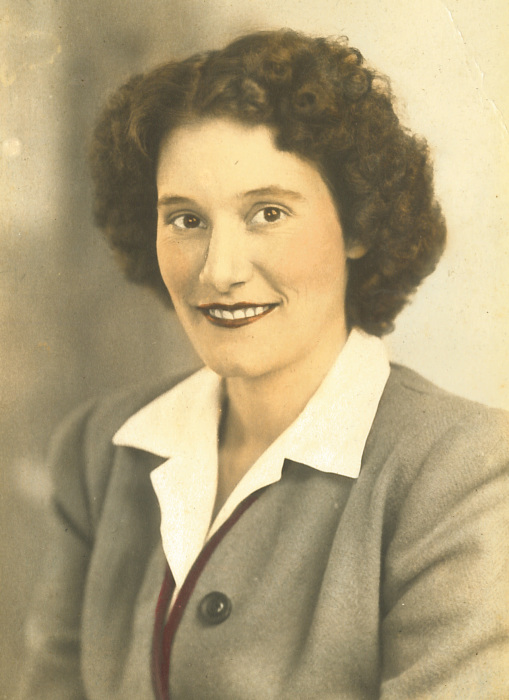 She was born in Oxford, Arkansas on January 27, 1923, daughter of the late Effie Jane (Caldwell) and Oler Martin. Sue spent her life as a loving daughter, sister, wife, mother, grandmother, great grandmother, friend and homemaker. She was united in marriage to the late Andy Hatman in Oxford, Arkansas and from this union two sons were born. Sue was a Christian lady and of the Church of Christ faith.

She was preceded in death by her husband, Andy Hatman; son, Eugene Hatman; parents, Effie and Oler Martin; one daughter in law; three brothers, three sisters and other relatives and friends.

Graveside services will be Friday, November 17, 2017 beginning at 2:00 PM with Bro. Ryan Lloyd officiating at Oxford Cemetery in Oxford, Arkansas. Visitation will be held at 1:00 PM until service time at Oxford Cemetery.

To order memorial trees or send flowers to the family in memory of Ida Marie Hatman, please visit our flower store.
Send a Sympathy Card