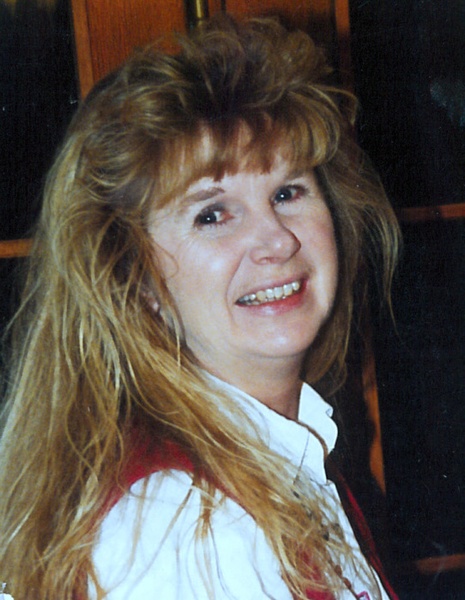 She was born in Hardy, Arkansas on July 10, 1949, daughter of the late Ernest and Joella (Chapps) Greene. Inez spent her life as a loving daughter, sister, wife, mother, grandmother and friend. During her working years, she worked at Baxter Lab and the shirt factory. She was a member of Viola Solid Rock Assembly of God Church in Viola, Arkansas where she taught Sunday School and sang with the Praise and Worship team for many years. In 2005, Inez became a licensed minister and preached at the Solid Rock Assembly of God and the prison. She was a volunteer Chaplin and certified religious assistant at the North Central Arkansas Department of Corrections. Inez loved spending time with her grandkids, gardening, raising dogs, many mission trips and her morning devotionals.

She was preceded in death by her parents, Ernest and Joella Greene; grandson, Eric Zane Sherman and brother, Dale Greene.

To order memorial trees or send flowers to the family in memory of Inez Greene Hart, please visit our flower store.
Send a Sympathy Card