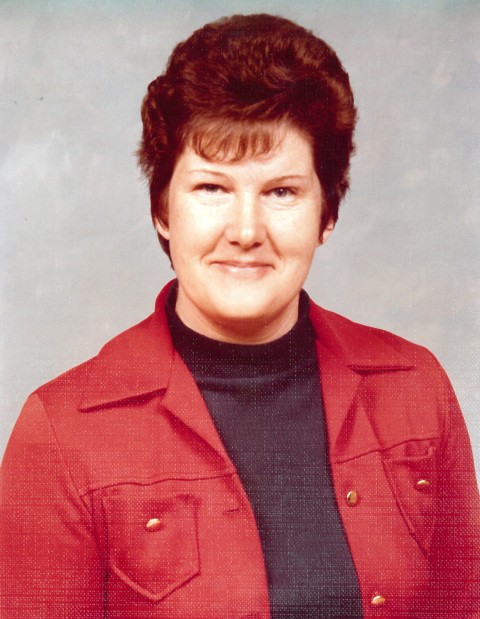 She was born in Denison, Iowa on November 18, 1936, daughter of the late Jack and Ina (Mahoney) Grill. Jackie spent her life as a loving daughter, wife, mother, grandmother and friend. She was united in marriage to the late Leo Walter Hinricksen on December 30, 1954 in Denison, Iowa. Jackie was of the Baptist faith and during her working years, she owned a motel.

She was preceded in death by her husband, Leo Hinricksen and parents, Jack and Ina Grill.

Memorial service will be held Tuesday, November 13, 2018 beiginning at 10:00 AM at Doty Family Funeral Service Chapel in Salem, Arkansas.

To order memorial trees or send flowers to the family in memory of Jacqueline "Jackie" Jean Hinricksen, please visit our flower store.
Send a Sympathy Card