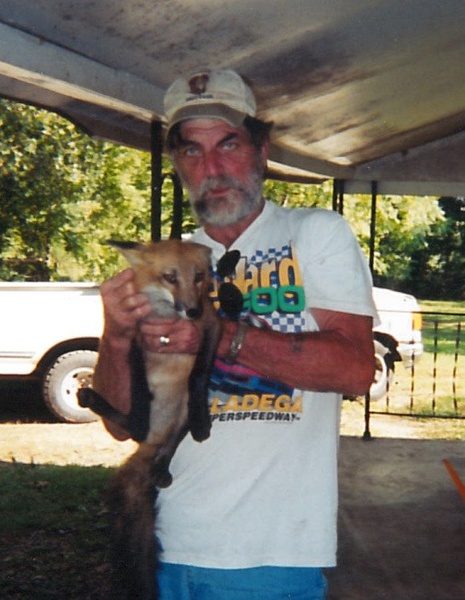 He was born in Batesville, Arkansas on January 29, 1951, son of the late Paul and Ellen (Wilbanks) Leslie. James spent his life as a loving son, husband, father, grandfather, great grandfather and friend. He was united in marriage to Anna May Lake on June 22, 1993 in Ash Flat, Arkansas. James served our country in the United States Navy and was a roofer for 40 years. James was a member of the Pentecostals of Lake City Church in Lake City, Arkansas. James was a jokester and loved making people laugh and seeing them happy. He loved to spend time with family especially his grandkids. James was an animal lover but especially loved his dogs, Tinkerbell, Flash, Goat and Casey. James enjoyed fishing, swimming, playing horseshoe’s, cards, dominoes, hot rods, old Ford pickups, Star Trek and Planet of the Apes.

He was preceded in death by his parents, Paul and Ellen Leslie; aunts, Verbie Wilbanks and Mabel Wilbanks and father-in-law, Delmar Lake.

No services are scheduled are at this time.

To order memorial trees or send flowers to the family in memory of James Paul Leslie, please visit our flower store.