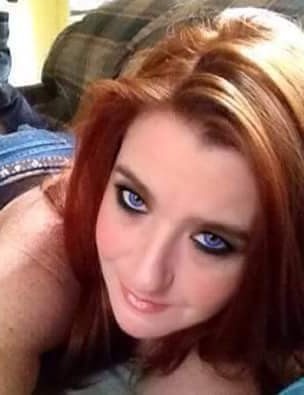 She was born in Dallas, Texas on May 25, 1980, daughter of the Gary and Sheila (Pomerleau) Gilliland. Jennifer was married to Aaron Kingsbury on September 11, 2016 in Cherokee Village, Arkansas. She enjoyed crafting.

To order memorial trees or send flowers to the family in memory of Jennifer Elaine Elliott, please visit our flower store.
Send a Sympathy Card