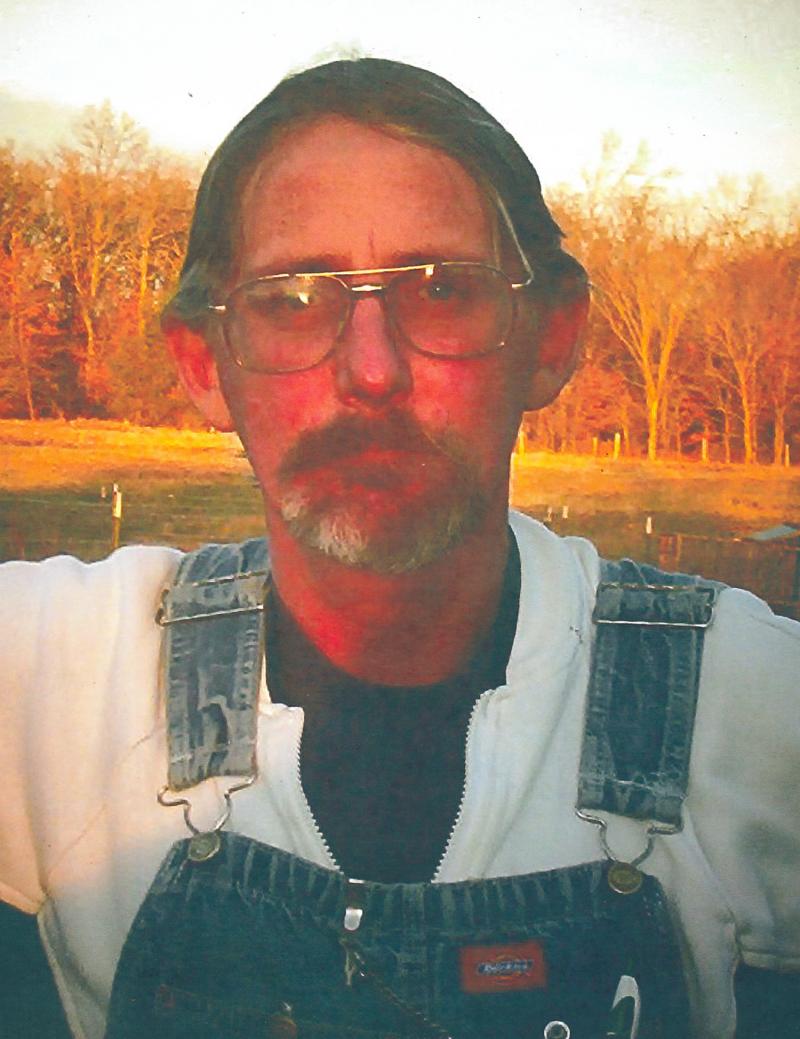 Jimmy Van Fletcher, of Salem, Arkansas, son of Lloyd Fletcher and June Denny Fletcher, was born July 10, 1961, in Houston, Texas. He died July 30, 2016 at Fulton County Hospital in Salem, Arkansas at the age of 55 years and 20 days.

He had two children Willie and April whom he was very proud of. During his working years he worked in the HVAC industry and was very good at his job. He was of the Baptist faith.

Graveside funeral services are Thursday, August 4, 2016 at Oxford Cemetery in Oxford, Arkansas beginning at 10 am under the direction of Cox-Blevins Funeral Home of Salem, Arkansas. Sign the online guest book at coxblevinsfuneralhome.com. Visitation will be on Wednesday August 3, 2016 from 6-8 pm at the Cox-Blevins Chapel.

To order memorial trees or send flowers to the family in memory of Jimmy Fletcher, please visit our flower store.