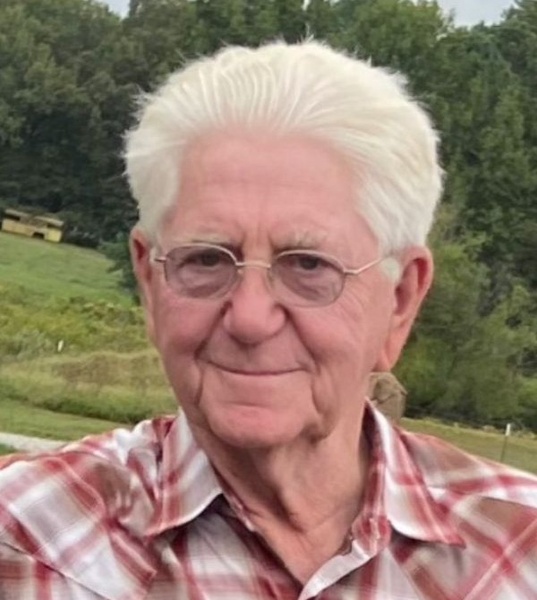 He was born in Light, Arkansas on June 19, 1947, son of the late J.L. and Hazel (Cummins) Smith. John spent his life as a loving son, brother, husband, father, grandfather, great grandfather, and friend. He married the love of his life, Lynetta Rush on June 29, 1969, in Ravenden Springs, Arkansas and the enjoyed 52 years of marriage. John loved spending time with his family and always cherished their time together. He served our country in the United States Army during the Vietnam war. John was a man of many talents. He was a cattle farmer, logger, block mason, school bus driver and mechanic. People from all around would bring their tractors, vehicles and dozers to him for repair. John was a Christian man and attended Friendship Methodist Church in Ravenden, Arkansas.

He was preceded in death by his parents, J.L. and Hazel Smith; sister, Mary Clements; brother, Bobby Smith and granddaughter, Emily Grace Smith.

To order memorial trees or send flowers to the family in memory of John Ben Smith, please visit our flower store.