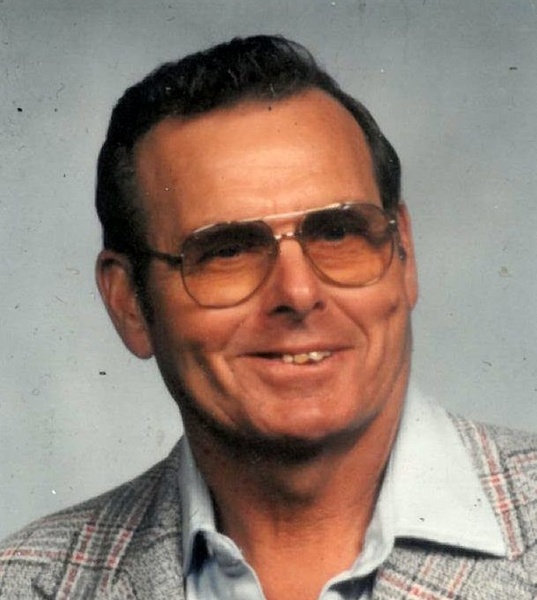 He was born in Doniphan, Missouri on March 24, 1938, son of the late Rubin and Mildred (Litrell) Johnson. Joe spent his life as a loving son, brother, father, grandfather, and friend. He loved to fish, travel and piddle. Joe raised cows and rabbits and enjoyed riding his tractor in the pasture. He was of the Baptist faith.

To order memorial trees or send flowers to the family in memory of Joseph William Johnson, please visit our flower store.
Send a Sympathy Card