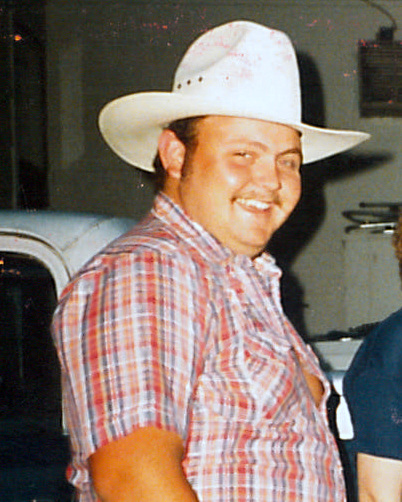 He was born in Batesville, Arkansas on September 3, 1969, son of Jack and Willene (Ball) Grimmett. Justin spent his life as a loving son, grandson, nephew, cousin, and friend. During his working years, Justin worked at Arkansas Department of Corrections and owned a body shop. Justin enjoyed working on cars, hunting, fishing and horses. He was a member of Oxford Baptist Church in Oxford.

Justin is survived by his parents, Jack and Willene Grimmett and many aunts, uncles, and cousins.

Graveside services will be Tuesday, February 18, 2020 beginning at 2:00 PM with Bro. Tom Doty officiating at Oxford Cemetery in Oxford, Arkansas. Visitation will be prior to the service from 12:00 PM – 1:00 PM at Doty Family Funeral Service Chapel in Salem, Arkansas.

To order memorial trees or send flowers to the family in memory of Justin Blake Grimmett, please visit our flower store.
Send a Sympathy Card