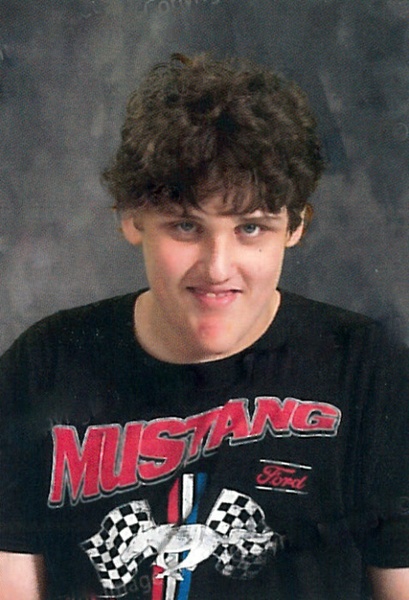 Kameron Ray Alexander, of Franklin, Arkansas, son of Walter Ray and Kandice Dawn (Randall) Alexander was born on August 16, 2002 in Batesville, Arkansas. He passed away, February 26, 2017 at Fulton County Hospital in Salem, Arkansas at the age of 14 years 6 months and 10 days.

Kameron spent his life as a loving son, brother and grandson. He attended school at Izard County Consolidated in Brockwell, Arkansas.

He was preceded in death by his aunt, Carla Boles; grandfather, Richard E. Randall; great grandparents, Eldon and May Coil, Ed and Barbara Randall and Jearl and Marge Wheat .

To order memorial trees or send flowers to the family in memory of Kameron Ray Alexander, please visit our flower store.
Send a Sympathy Card