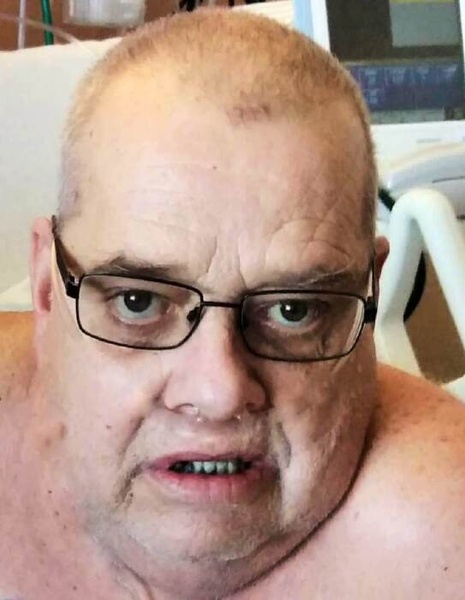 He was born in Winston Salem, North Carolina on October 7, 1962, son of the late W.A. and Margaret (Johnson) Diemond. Kenneth spent his life as a loving son, brother, husband, father, grandfather, and friend. He was united in marriage to Bonnie Smathers in Mooresville, North Carolina. During his working years, Kenneth worked as a truck driver. Kenneth loved fishing, hunting, and riding the old back roads. He was a member of Salem First Baptist Church in Salem, Arkansas.

He was preceded in death by his parents, W.A. and Margaret Diemond.

To order memorial trees or send flowers to the family in memory of Kenneth Ray Diemond, please visit our flower store.