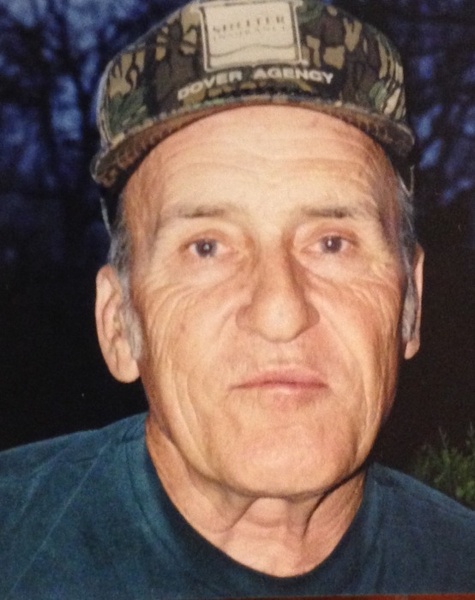 He was born in Optimus, Arkansas on November 19, 1942, son of the late Erple Lorene (Blair) and Henry Kay Guffey. Kenneth spent his life as a loving son, brother, father, grandfather and great grandfather. During his working years, he worked in construction, logging and carpentry.

He was preceded in death by his parents, Kay and Erple Guffey.

There are no services planned at this time.

To order memorial trees or send flowers to the family in memory of Kenneth Garrel Guffey, please visit our flower store.
Send a Sympathy Card