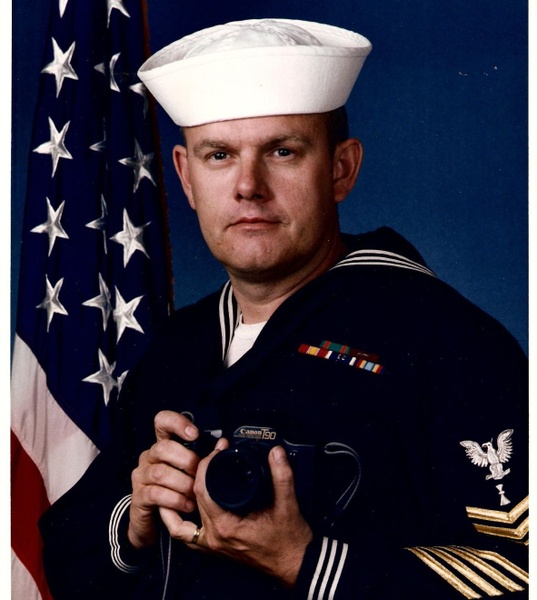 Kenneth James Hart was born August 9, 1950. He passed away on Thursday, February 3, 2022, in Mountain Home, Arkansas. He was 71 years old. Ken was born in Toledo, Ohio, son of Robert and Elsie Hart.

Ken enjoyed working in an outside produce stand in his younger years. He served 20 years in the United States Navy from 1969 until 1989. Ken loved to work on vehicles. He took up heating and air and worked as a produce manager in a local grocery store. Ken was an overall jack of all trades. He was an active member of Divine Mercy in Cherokee Village, Arkansas.

Ken was preceded in death by his parents, Robert and Elsie Hart; sister, Judy Prophet and grandson, James Wilhoite.

To order memorial trees or send flowers to the family in memory of Kenneth James Hart, please visit our flower store.