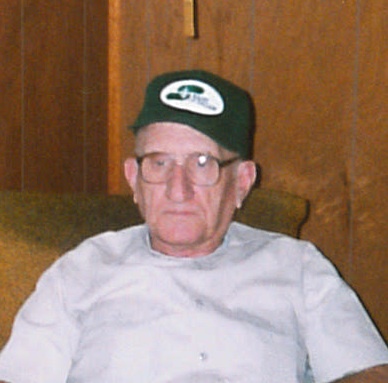 Kermit Wells Oldfield, 87, passed away Sunday, October 30, 2016 at his home in Wheeling , Arkansas.  He was born May 8, 1929 in Wheeling, Arkansas to the late Truman Wilkerson Oldfield and Johnie Sanderson Oldfield.

Kermit was involved in farming and worked at the Salem sale barn for many years.  He served his country in the United States Army.  He was a member of the Wheeling Church of Christ. Kermit traveled to Alaska and California; but never saw the Mississippi River.

He is preceded in death by his parents and one sister, Claudia Patricia Barnett of Tulare , California .

Visitation service will be Wednesday, November 2, 2016 at 12:00pm at Cox-Blevins Funeral Home with funeral services to follow at 2:00pm with Bro.  John Hodges and Jim Walling officiating.  Burial will be at the Harmony Cemetery in Salem, Arkansas.

To order memorial trees or send flowers to the family in memory of Kermit Wells Oldfield, please visit our flower store.
Send a Sympathy Card