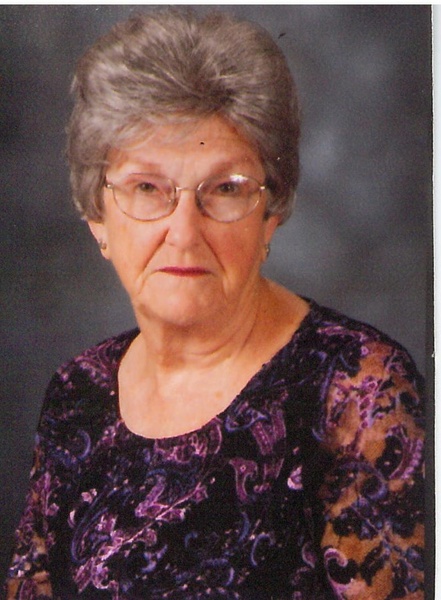 Lois Fay Kincade, of Salem, daughter of the late Ernest Cunningham and Johnnie Hall Cunningham, was born June 4, 1936 in Salem, AR. She died March 14, 2014 at Baxter Regional Medical Center in Mountain Home, at the age of 77 years 9 months and 10 days.

She was united in marriage to Haskel Bryant on March 8, 1956 in Salem, AR. To this union four children were born. On May 18, 1986, she married Ralph Kincade in Salem. He preceded her in death August 29, 2005. She was employed for over thirty years at Tri County Shirt Factory. After retiring, she was employed by Salem Schools for thirteen years. She was a member of the Salem Presbyterian Church.

To order memorial trees or send flowers to the family in memory of Kincade, Lois Fay, please visit our flower store.
Send a Sympathy Card