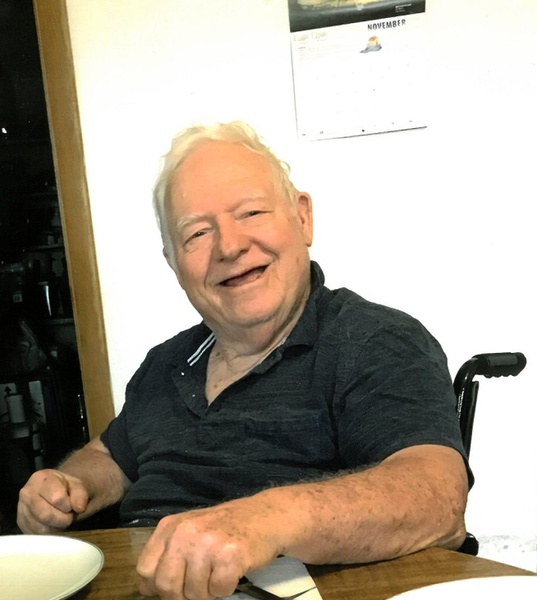 He was born on January 26, 1941, in Kenton, Ohio, to John M. and Betty (Packer) Ward. Larry was united in marriage to Susan H. Gross on September 22, 1967, in Chicago, Illinois. He served our country in the United States Army and was stationed at Fort Sill in Oklahoma. During his working years, he worked as a stationary engineer in various hospitals with their heating and air. He also worked in construction and farmed. Larry has spent 50 years in Fulton County. He loved building bird houses, watching the birds, and his dogs.

He was preceded in death by his parents, John and Betty Ward.

To order memorial trees or send flowers to the family in memory of Larry H. Ward, Sr., please visit our flower store.
Send a Sympathy Card