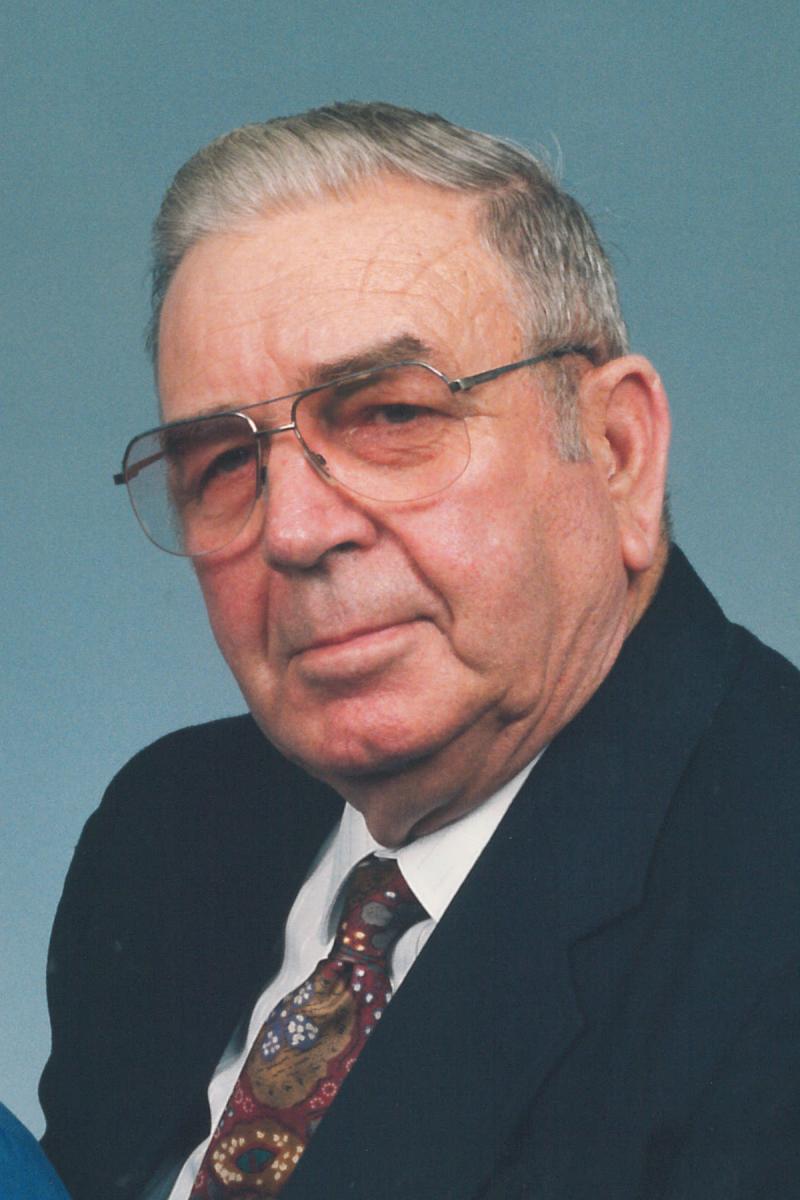 He was united in marriage to Lella Bell Lau on May 19, 1949. He served his country in the United States Military during the Korean War. He was a self employed bridge engineer for many years and was also a deputy sheriff for Fulton County at one point in his career. He was a member of the Salem First Baptist Church.

Survivors include his son, Jeff Lau of Searcy; grandchildren: Mandy and Jamie Smith and Teddy Jeter; great-grandchild, Colton Smith, a sister-in-law, Jean Lau of Batesville; two nieces, Janice Roberts of Springdale and Jinger Farleigh of Batesville, and other relatives and friends. He was preceded in death by his wife, Lella, a son, Jared Lau, two sisters, Roxie Lau and Wilma Jean Hutson; his brother, John Henry Lau; and two nephews, Jim Hutson and Darrell Hutson andhis father and mother.

Services are Saturday, Oct. 12, 2013 at Cox-Blevins Chapel beginning at 10 am with burial to follow in Byron Cemetery under the direction of Cox-Blevins Funeral Home of Salem.

To order memorial trees or send flowers to the family in memory of Lau, Elvia, please visit our flower store.
Send a Sympathy Card