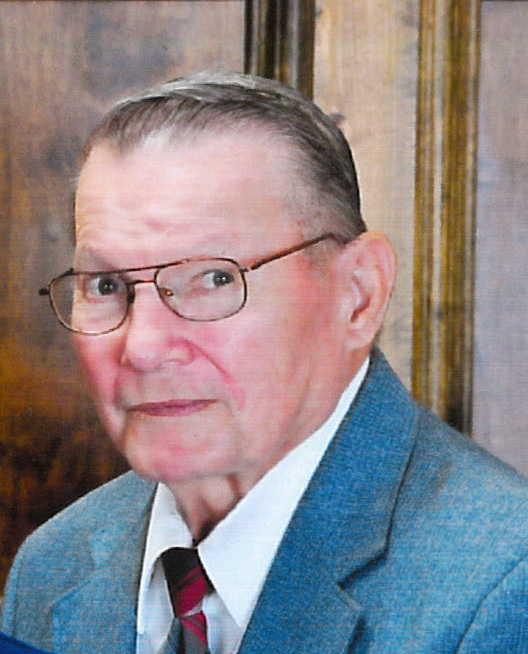 Lawrence was united in marriage on September 17, 1966 to Juanita Wheeler in French Camp, Mississippi and to this union four children were born, Faith, Joy, Stephen and Grace. Lawrence spent his life as a loving son, brother, husband, father, grandfather and friend.

Growing up in a large family, Lawrence always had plenty of work. He worked in the cotton fields, raised bait and worked in scrap iron as a kid. As a young man, he worked in a factory and as a machinist until he went to the mission field. Lawrence worked in the mission field in Papua, New Guinea with New Tribes Mission. While in Papua, he helped build an air strip and spread the Gospel of Jesus Christ. When he arrived back in the states, he worked at the shirt factory, nursing home and was a janitor for Salem School District. Lawrence was a member of Salem First Baptist Church where he served as a Deacon and at various times a Sunday School teacher.

In lieu of flowers, memorials can be made to Salem First Baptist Church, PO Box 737, Salem, Arkansas 72576.

To order memorial trees or send flowers to the family in memory of Lawrence William Newman, please visit our flower store.
Send a Sympathy Card