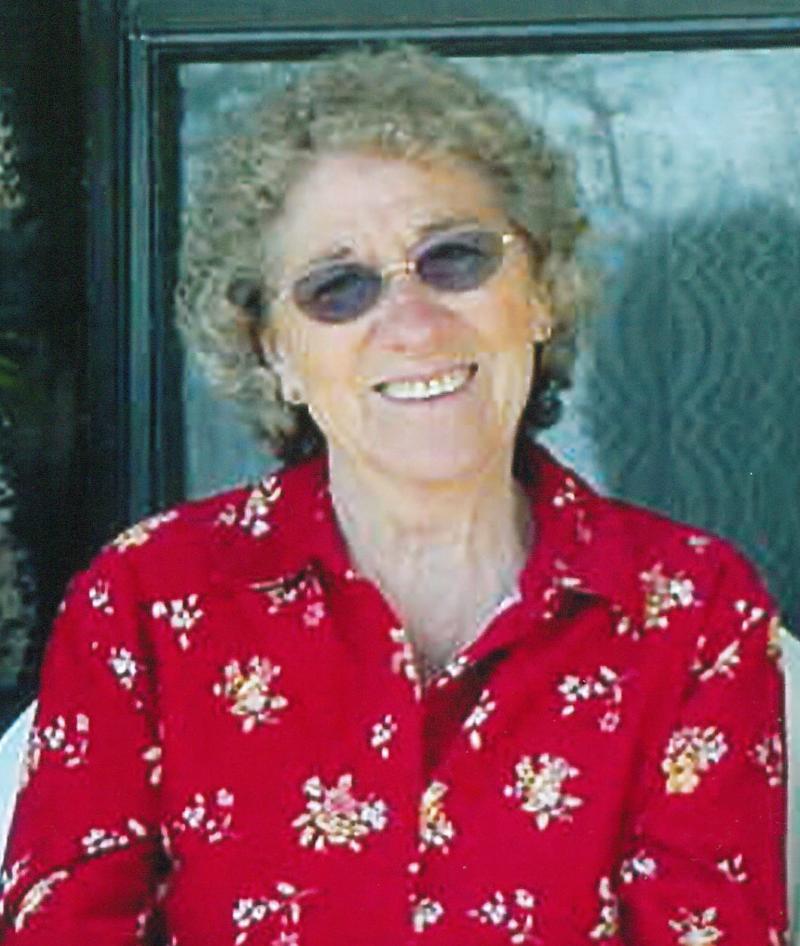 Pauline Lawyer, of Salem, daughter of the late P.W. Henslee and Vada Louise Potter Henslee, was born December 30, 1931 in Delaware County, Oklahoma. She died October 4, 2015 at south Fork River Therapy and Living Center in Salem at the age of 83 years 10 months and 26 days.
She was united in marriage to Dahl Lawyer March 24, 1950 in Salem, Arkansas. She was employed by the shirt factory and Dollar General. She was a member of the Salem First Baptist Church.

She was preceded in death by one daughter: Kim Dahlene Fischer; brothers and sisters: Cecil Henslee, Gene Henslee, Dean Henslee, Dennis Henslee, Lennis Henslee, and Angie Allard; and her father and mother.

To order memorial trees or send flowers to the family in memory of Lawyer, Pauline, please visit our flower store.