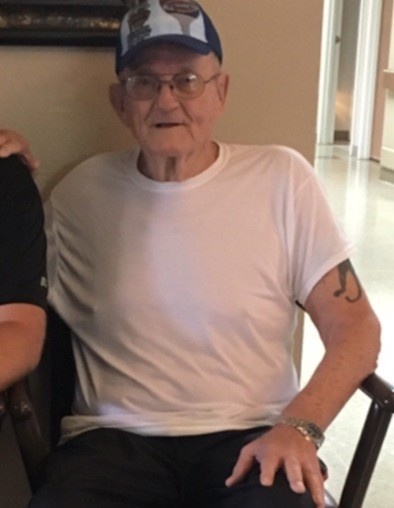 He was born in Heart, Arkansas on September 27, 1933, son of the late John Earl Romine and Alma Tucker Romine. Lenord spent his life as a loving son, brother, husband, father, grandfather, great grandfather and friend. He was united in marriage to the late Fern Hayes on October 23, 1957. Lenord served our country in the United States Navy and was a school bus driver for the Salem School District during his working years. He loved his family very much and enjoyed taking the grandsons on trips. Lenord loved to hunt, especially deer. He was of the Church of Christ faith.

To order memorial trees or send flowers to the family in memory of Lenord Dairell Romine, please visit our flower store.