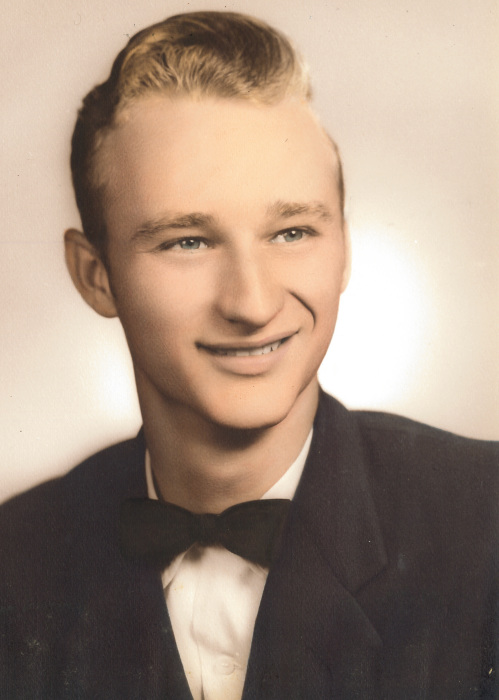 Leonard Joe Moss, 76, of Maynard, Arkansas, passed away Wednesday, September 6, 2017, at his home in Maynard.

He was born in Heart, Arkansas on December 15, 1940, son of the late Myrtle Jane (Romine) and Joe Marion Moss. Leonard spent his life as a loving son, brother, husband, father, grandfather and friend. He was united in marriage to Linda Elaine Tribble in Mammoth Spring, Arkansas on July 25, 1980. He was of the Baptist faith. Leonard was always seeking new experiences. This carried him into a variety of different occupations throughout his lifetime, which included being an EMT, funeral home attendant, pipe liner, truck driver, surveyor, and most favorite, cattle farmer. His favorite hobbies were hunting and fishing. In his later years, Leonard loved to spend his time writing and recounting stories of the past to his daughter and anyone else who would lend an ear. Some of his most special memories include playing with his grandson.

Leonard is survived by his wife, Linda Moss of Mountain Home, Arkansas; daughter, Gayle French and husband Jay of Delaplaine, Arkansas; grandchildren, Lily and Paxton French of Delaplaine; sister, Lavern Stroud of Salem, Arkansas and many nieces and nephews.

He was preceded in death by his parents, Myrtle and Joe Moss and brothers, Russell Moss and Bobby Moss.

Graveside services will be Friday, September 8, 2017 beginning at 2:00 PM with Bro. John Hodges officiating at Agnos Cemetery in Agnos, Arkansas.

To order memorial trees or send flowers to the family in memory of Leonard Joe Moss, please visit our flower store.