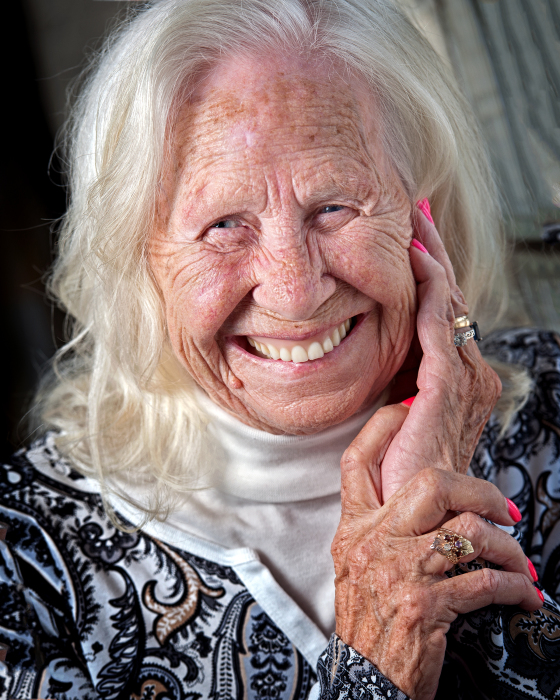 Leta Fay Owens, of Norfork, Arkansas, daughter of the late Elmer Deszemore Foster and Nealie Snorah Haughn Foster, Leta was born May 6, 1930 in Elizabeth, Arkansas. She died October 27, 2016 at  home in Norfork at the age of 86 years 5 months and 21 days.

She was united in marriage to Eldridge Ardean Owens on June 17, 1950 at Elizabeth.  Four children were born to this union.  She was a Christian in faith.
During her working years she worked at Baxter Lab.

To order memorial trees or send flowers to the family in memory of Leta Fay Owens, please visit our flower store.
Send a Sympathy Card