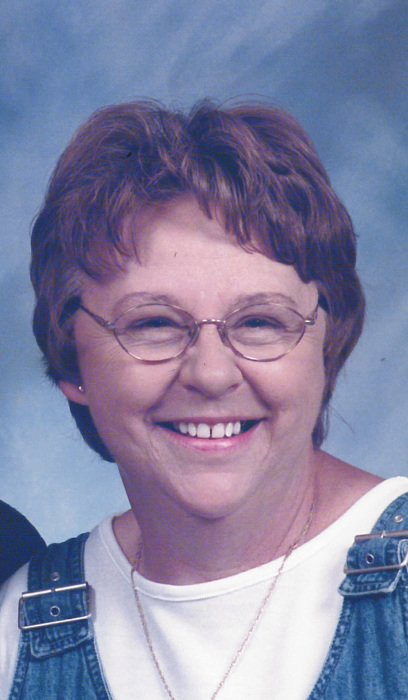 Linda Gail Abney, of Agnos, Arkansas, daughter of the late Leymon Vaughn and Evelyn Bradley Vaughn, was born January 9, 1949 in Hardy, Arkansas. She died Friday, December 9, 2016 at her home in Agnos, Arkansas, at the age of  67 years and 11 months.

She was united in marriage to James Abney, January 13, 1967, in Evening Shade, Arkansas,  and to this union two children were born. Linda was a homemaker and a member of the Agnos Church of Christ.

Funeral services are Sunday, December 11, 2016 at Agnos Church of Christ beginning at 2 PM, with Brother Farrell Nicholson officiating. Visitation will be from 1 pm until service time.

To order memorial trees or send flowers to the family in memory of Linda Gail Abney, please visit our flower store.
Send a Sympathy Card