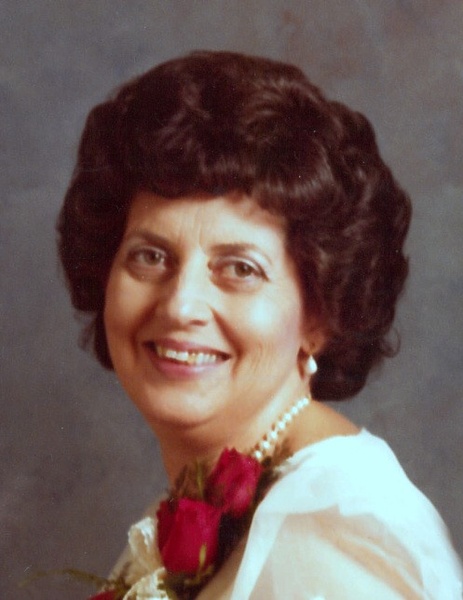 She was born in Winneconne, Wisconsin on January 8, 1930, daughter of the late Mamie (Osterland) and Edward Rosentreter. Lois spent her life as a loving daughter, sister, wife, mother, grandmother, friend and homemaker. She was united in marriage to Charles Pautsch on October 20, 1984 in Chicago, Illinois. Lois was a member of Salem Assembly of God Church in Salem, Arkansas.

To order memorial trees or send flowers to the family in memory of Lois A Pautsch, please visit our flower store.