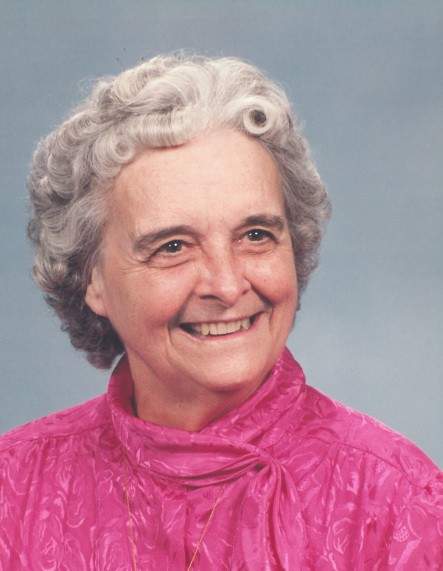 She was born in Wheeling, Arkansas on February 8, 1927, daughter of the late Zepha (Southard) Smith. Lucy spent her life as a loving daughter, sister, aunt and friend. She was united in marriage to the late J.C. Moss in Melbourne, Arkansas on April 12, 1946. Lucy spent many years babysitting and was known as Aunt Lucy to all those that knew her.

She was preceded in death by her husband, J.C. Moss and mother, Zepha Smith.

Funeral Services will be held, Sunday, June 16, 2019 at Salem Church of Christ in Salem, Arkansas beginning at 2:00 PM with Bro. Mike Yates and Bro. David Gibson officiating. Interment will follow at Oxford Cemetery in Oxford, Arkansas.

To order memorial trees or send flowers to the family in memory of Louise "Lucy" Southard Moss, please visit our flower store.