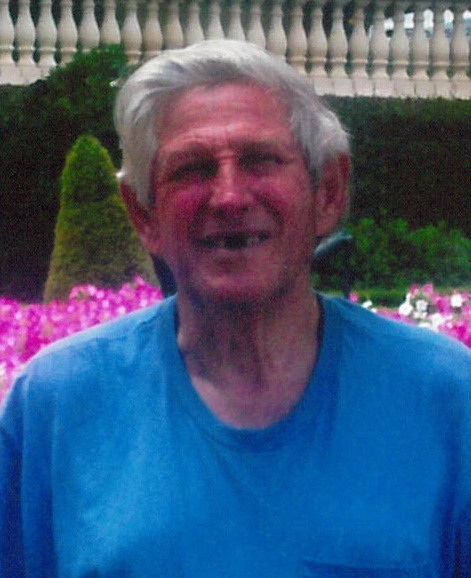 He was united in marriage to Janice Bergman Beeler March 30, 2014 at Gamaliel, AR. He was an electrician, and he was a Christian.

A memorial service will be held Sunday, Aug. 23, 2015 at Three Rivers Bikers Church in Gamaliel after the morning service with J.M. Greenslade officiating. Arrangements by Cox-Blevins Funeral Home of Salem.

To order memorial trees or send flowers to the family in memory of Lovelett, Rodney Donald, please visit our flower store.
Send a Sympathy Card