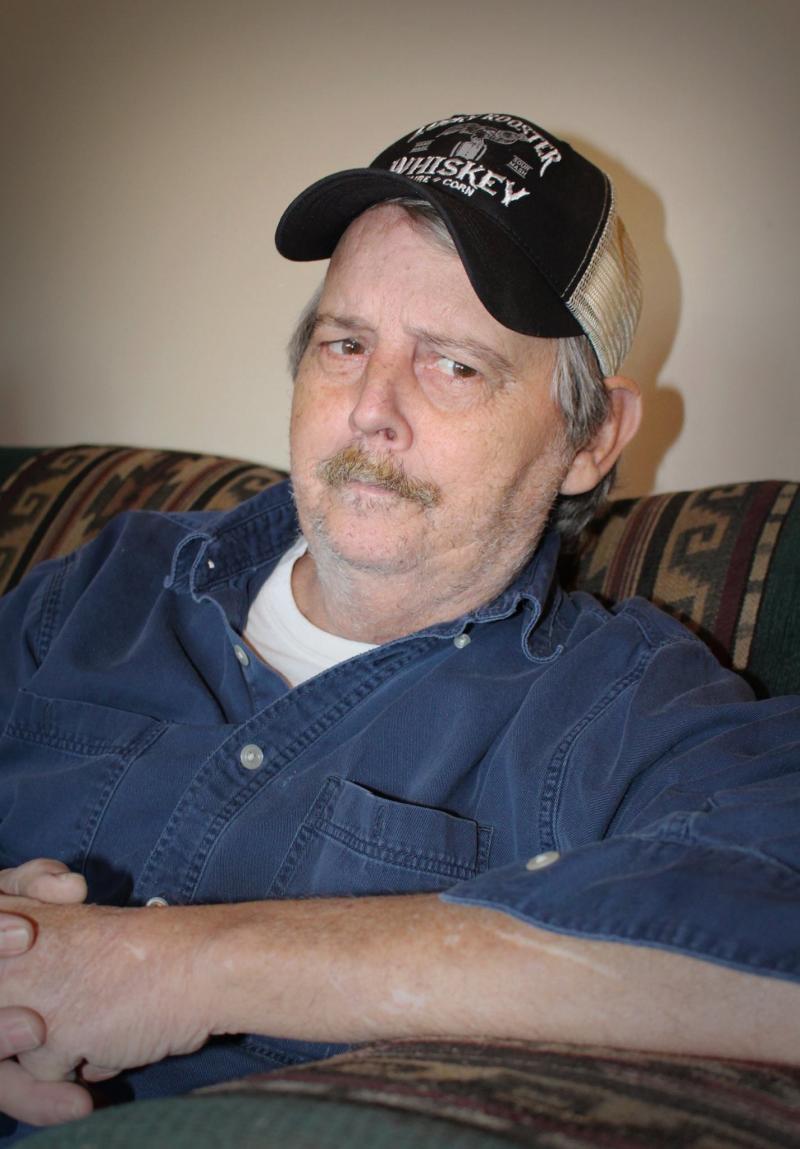 He was united in marriage to Darlene Morgan August 25, 1997. He was a farmer, and he was of the Assembly of God faith.

Survivors include his children: Chris Scarbro and wife Illiene of Horseshoe Bend; Angel Sharp and husband Vick of Concord and Summer Morgan of Horseshoe Bend; his grandchildren: Allison, Madison, Kyrstin, Terry, David, Cody and Kristin Faith; his siblings: Mary Evelyn Griggs of Austin; Leroy Mabe of Truman; Mildred Dillinger of Viola; Joyce Jones of Heber Springs and Martha Dashney of Murrary, KY; nieces, nephews and a host of other relatives and friends.

He was preceded in death by his wife, brothers, Sammy Mabe and James Ray Mabe; sisters, Edna Mae Barnett and Ruby Mabe, and his father and mother.

Services are Thursday, April 2, 2015 at 2 pm at Cox-Blevins Chapel with burial to follow in Elizabeth Cemetery, under the direction of Cox-Blevins Funeral Home of Salem. Visitation is Thursday from 12 noon until service time.

To order memorial trees or send flowers to the family in memory of Mabe, Walter Joseph, please visit our flower store.