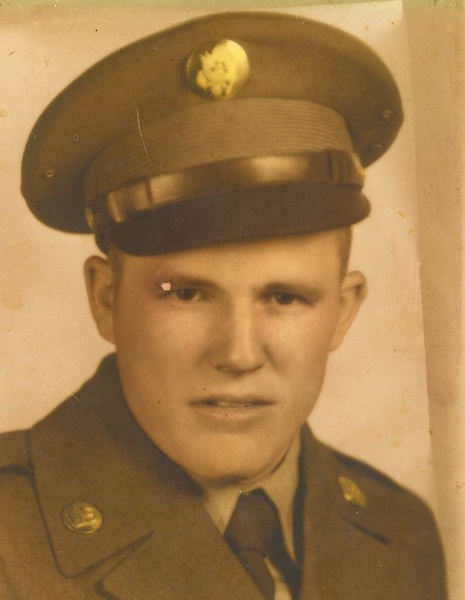 He was born in Darlove, Mississippi on September 22, 1932, son of the late Steve Henry and Ellen Drusilla (Carnes) Weaver. Marvin spent his life as a loving son, brother, husband, father and friend. He was united in marriage to Lorene Langston on June 5, 1999 in Imboden, Arkansas. Marvin served our country in the United States Army. During his working years he worked for Heinz in the boiler room. Marvin was a member of Salem First Baptist Church. He enjoyed golfing at the Cherokee Village and Horseshoe Bend golf courses, where he won many tournaments and had a hole in one. Marvin enjoyed fishing, traveling, playing dominos and cards and motorcycles. When working in Pennsylvania he would ride his motorcycle to work.

He was preceded in death by his first wife, Gearldine Weaver; parents, Steve and Ellen Weaver; one sister and six brothers.

To order memorial trees or send flowers to the family in memory of Marvin Russell Weaver, please visit our flower store.