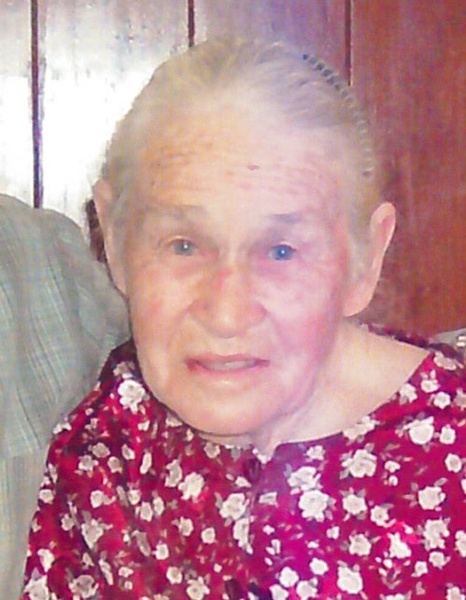 She was born in Ima, New Mexico on April 1, 1921, daughter of the late Henry L. and Dora A. (Smith) Caulkins. Mary spent her life as a loving daughter, sister, wife, mother, grandmother, aunt, homemaker and friend. She was united in marriage to Jessie Jewell Branscum in Tucumcari, New Mexico and from this union three children were born, Loetta, Viola and Don. Mary attended Pentecostal Church of God in Salem. She was a hard worker and would help Jessie and Don with the trash route in Salem and milked cows when they had their family farm. Mary loved to be outside in her garden, whether she be in her flower garden or vegetable garden. She had a love for cooking and baking pies. When she would bake pies, she would bake four; two for her husband and two for everyone else.

To order memorial trees or send flowers to the family in memory of Mary Alice Branscum, please visit our flower store.